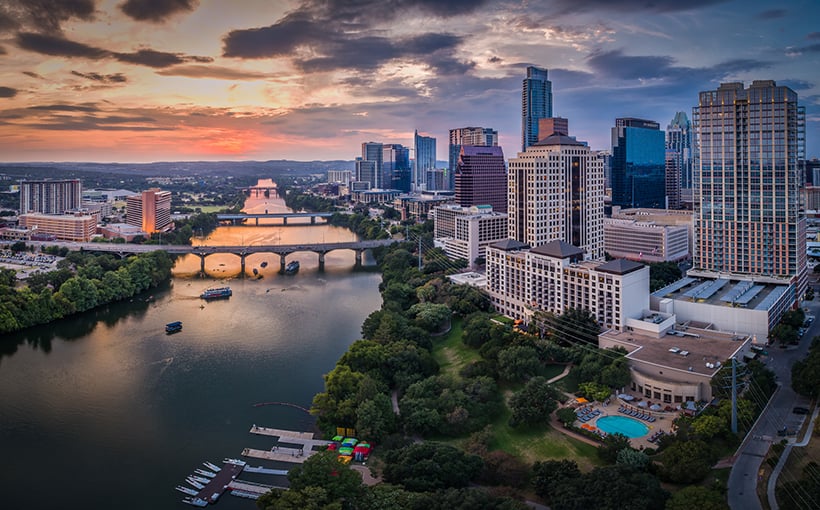 A recent report from the Austin Apartment Association highlighting the state of the industry in Austin found that apartment rents increased 20% in 2021, compared to 2020, when Austin experienced the largest rental rate decrease of the four Texas metro areas since 2015.

In 2021, Austin saw the second most apartment demand of any major market in the nation as a percentage of its inventory, with nearly 21,000 net new renters in the Austin metro, according to numbers from CoStar. In addition, the occupancy rate increased by 4.4% in Austin, which was the second fastest in the nation after Orlando at 4.7%.

The report estimated that in 2021, more than $8 billion worth of apartments were sold, doubling the pre-pandemic level of just over $4 billion. The city’s strong fundamentals, job growth and population growth continue to attract investor interest from around the world.

The report predicts that looking forward to 2022 and 2023, rent growth will subside, largely due to new construction and increased supply. Austin now has the second-most multifamily construction of any major market in the nation behind Nashville, with more than 23,000 units currently in development.