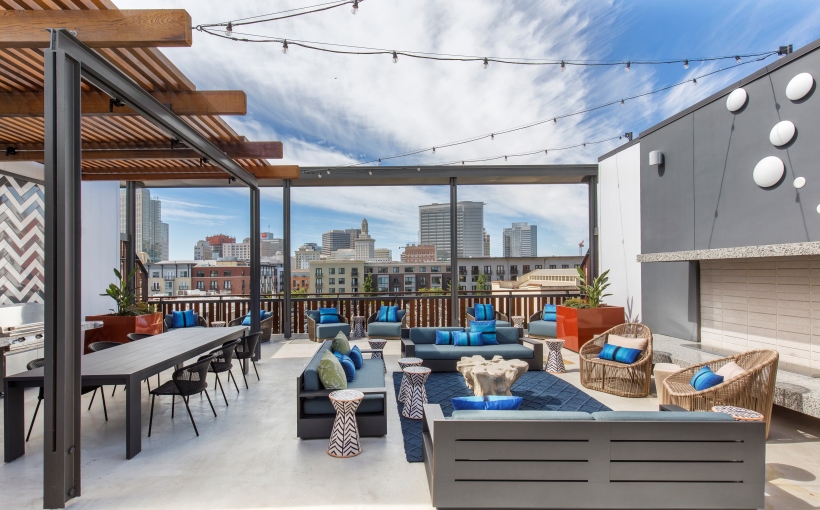 Woodmont Real Estate Services recently released a market report that analyzes the impact of the pandemic on apartment rents, occupancy and trends, using its assets under management spread across all Bay Area, North Bay and Sacramento submarkets as bellwether information. The report compares metrics from the first four months of 2021 with the first four months of 2020.

Data at a Glance:

“As everyone knows, last year the economy ground to a halt in April and May, and we expect the results of the next reporting period – May 1 to August 31 of 2020 compared with the same four months this year will really reveal what happened during the depths of the pandemic compared with the spring and summer months this year,” said Jeff Bosshard, president, multifamily operations for Woodmont.

Traffic actually increased in the first four months this year, or 10 weekly tours at each community, compared with seven per week in the months between January and April 2020.

“Increased traffic reflects a clear re-opening of the economy as it is the first step toward occupancy,” according to Bosshard.