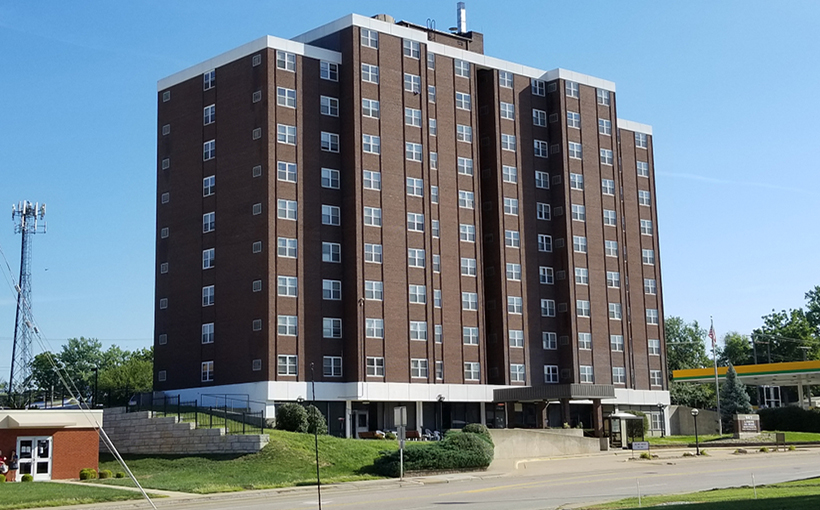 While the Opportunity Zone program is geared to work with all real estate types, some CRE assets seem to be more appealing to investors and developers than others. And, according to a recently released report from Reonomy, multifamily seems to be one of the top investment assets in opportunity zones.

For one thing, multifamily, in and of itself, continues to be successful. Reonomy, in quoting reports from NKF, BBG and Freddie Mac, indicated that the sector continues experiencing high sales volume, demand and rents; even as vacancies continues to be low. And, while the fundamentals continue driving multifamily success, this spills over into Opportunity zones.

Specifically, with only 15.2% of multifamily assets located in O-zones, 17.4% of all multifamily assets sold since the introduction of the program have been in designated Opportunity Zones. Still, “while OZs are not necessarily driving a major increase in multifamily investments in large markets,” Reonomy researchers note, “they are having an impact on non-traditional players.” The reason for this is because demographics, lifestyle changes and economic shifts mean more people and companies are venturing outside of the so-called “Gateway” metros.

The rise of tertiary markets
For a long time, a lack of clear guidance about the O-Zone program has prompted investors to focus on larger, gateway markets, which typically attract a lot of capital. However, “it’s likely investors’ attentions will turn to grow secondary and tertiary markets next . . .” as long as program regulations are clarified, Reonomy said.

The reason for this? The most significant investments that will benefit both Opportunity Zone communities and investors will take place in secondary and tertiary market MSAs. These metros are experiencing growing employment and population rates, but have limited infrastructure and affordable housing to support the growth. “If investors are properly informed and can get past the somewhat high barriers of entry, many markets offer ample opportunity,” Reonomy analysts pointed out.

Focus on . . . Nevada and Oklahoma
Reonomy said that, first of all, in the past two years, more than 70% of all multifamily transactions in Opportunity Zones took place in five states: New York, Illinois, California, Florida and Ohio. The reason for these metrics was that these states had the highest number of multifamily properties, compared to others.

However, the analysts further pointed out that states and MSAs investors might want to look at are Nevada (Reno and Las Vegas) and Oklahoma (Oklahoma City).

Nevada, overall, has been a hot market, namely due to steadily increasing populations and a growing tech market. As a result, “Nevada not only had the largest proportion of OZ assets sold than any other state, but also had a consistent rise in average sales price,” Reonomy said. From 2015-2019, the overall increase in average sales prices was 66.3%, while the overall increases in sales transactions stood at 20.6%.

Meanwhile, Oklahoma City’s overall growth has skyrocketed. Between 2015 and 2019, the overall increase in average sales prices was 241%, while overall sales transactions decreased by 14%. The report didn’t delve into the decrease in sales, but did indicate that the Oklahoma City Council has been implementing capital improvements program for revitalization programs which, in turn, has made investments in the area move attractive.

The Reonomy report also highlighted MSAs in Delaware, Illinois, Kentucky and South Carolina, ending its report by saying that “with over 675,000 multifamily assets in nominated Opportunity Zones across the country, there’s plenty of potential for investors and developers to explore,” even as guidance and rules continue to evolve.

Connect National Investment & Finance is coming to New York on Oct. 23. For more information, or to register, click here.

Connect Opportunity Zones will be presented for the first time on Oct. 23 in New York. For more information, or to register, click here.