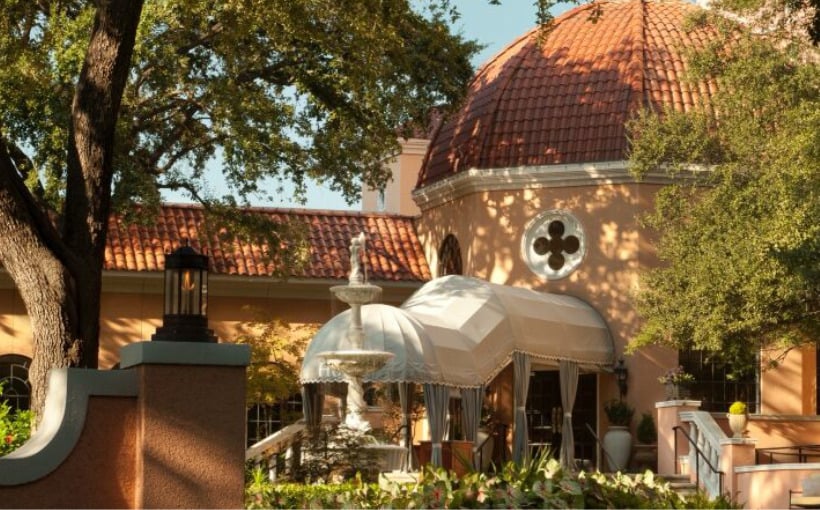 The famous Rosewood Mansion on Turtle Creek has been purchased by HN Capital Partners. While the purchase price was not disclosed, Hong Kong-based New World Hospitality purchased the 143-room resort for $229.5 million in 2011 and held it until the recent sale.

“Our goal is to respect the hotel’s history and work closely with the Rosewood team to further expand the luxury offerings and imagine new services that ensure that the Rosewood Mansion on Turtle Creek remains the most beloved hotel for the Dallas community and travelers alike,” said  HN Capital’s Vipin Nambiar.

The Mansion on Turtle Creek owes its existence to the late Dallas businesswoman and oil heiress Caroline Rose Hunt. In the late 1970s, she acquired the site with a derelict mansion that was built in the 1920s by a Dallas cotton tycoon. The house overlooking Turtle Creek was facing demolition when Hunt bought it to be the centerpiece of the planned hotel project.