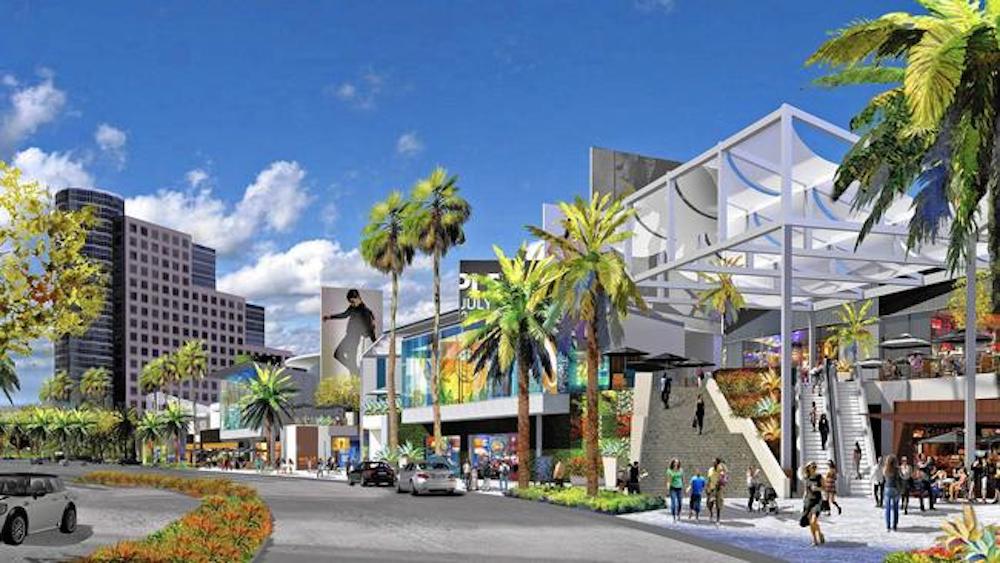 Renovations for Promenade at Howard Hughes

The Promenade at Howard Hughes retail center has new ownership, and with that comes a $30-million facelift. Laurus Corp., the new owners of the Westchester retail development, plan to add more restaurants and entertainment venues to the facility, which is a national retail renovation trend.

Laurus bought the center, which was built in 2001, from Passco Cos. at an estimated cost of $100 million.

The Promenade is part of the larger multi-use Howard Hughes Center, which also has offices and apartments. When completed, the office space will total 1.3 million square feet and there will be about 3,200 apartments, according to Laurus.