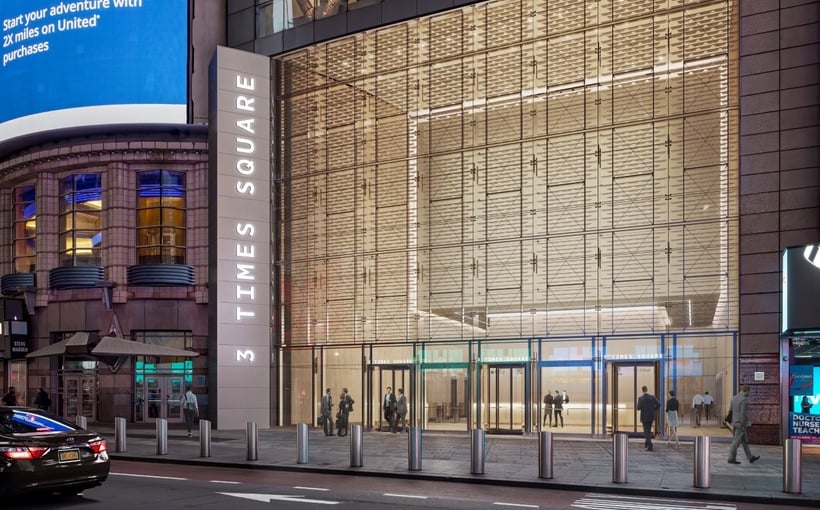 Paris-based liquor group Rémy Cointreau has signed a 10-year, 29,852-square-foot lease at Rudin’s 3 Times Square to relocate its New York City headquarters. The company is expected to move from its current offices at 1290 Ave. of the Americas in summer 2023.

“This is an exceptionally designed, sustainable building befitting an internationally renowned company,” said Sabesan. “The owner and leasing team were flexible and great to work with.”