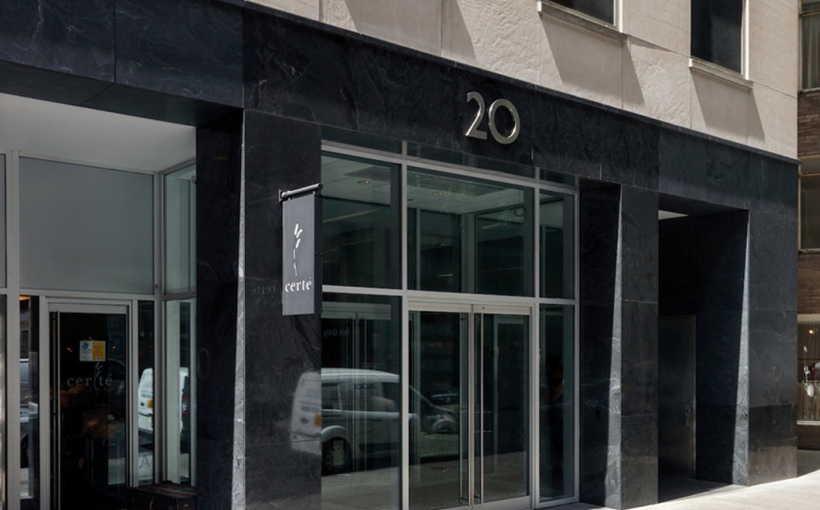 Lee & Associates NYC represented Rehs Gallery in a 6,500-square-foot lease at 20 W. 55th Street in the Plaza District. Rehs is relocating and expanding from its current 2,700-square-foot space at 5 E. 57th St. and will occupy the entire fifth floor of the 13-story building.

Rehs Gallery became a staple in the New York City art scene in the late 1930s and is now one of the largest importers of eighteenth and nineteenth century European paintings. Today, the fourth-generation family-operated gallery also consists of Rehs Contemporary Galleries, a separate contemporary art division founded in 2012.

“This larger space will operationally fit Rehs’ needs as they continue to expand.,” said Plehn.