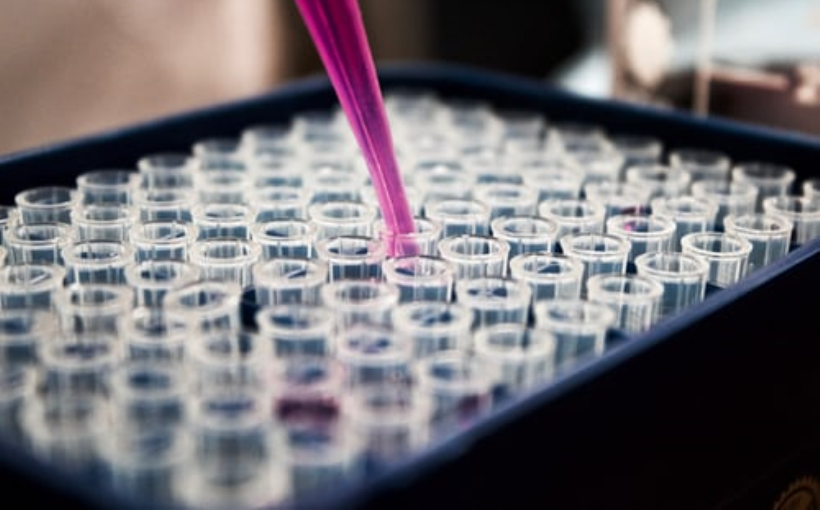 Biotechnology leader Regeneron Pharmaceuticals said Thursday it would spend $1.8 billion over six years to expand its research, preclinical manufacturing and support facilities at the company’s Westchester County campus in Tarrytown, NY. The company plans to add 1,000 jobs in the Mid-Hudson Region over the next five years.

Empire State Development Acting Commissioner and President and CEO-Designate Eric Gertler said, “Regeneron’s expansion in Westchester County will be a game changer for the regional economy and will cement New York State as a world leader in the life sciences industry.”

Regeneron has owned the Tarrytown campus since 2017, when it paid $720 million to acquire it from affiliates of BioMed Realty Trust.