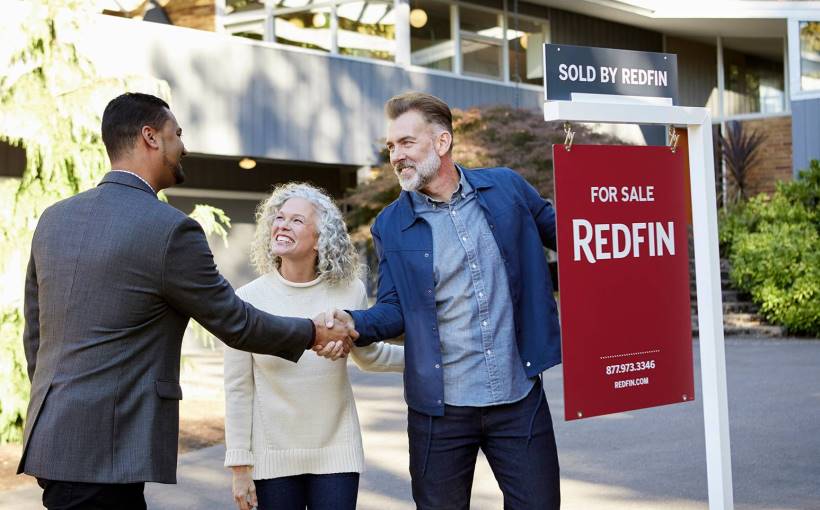 Redfin and RentPath Are Officially Hitched

“We’re over the moon that RentPath and Redfin are officially hitched,” said Redfin CEO Glenn Kelman. “A deal that we expected to take 90 days to approve closed in 42. And now we can’t wait to tell RentPath’s property management customers, who were once uncertain about the company’s future, about our big plans to double our audience of people seeking a home to rent. Already, we’ve discovered that RentPath’s modern technology for importing rental listings fits perfectly with ours, and that the two companies have a shared vision to make renting a home fast, easy and magical for consumers and property management companies alike.”

RentPath’s sites, which draw 16 million visitors each month, will continue to operate after the acquisition. Redfin and RentPath will immediately start the engineering work to put RentPath’s rental listings on Redfin.com, culminating next year.

RentPath’s headquarters will stay in Atlanta and Dhiren Fonseca will remain as president.