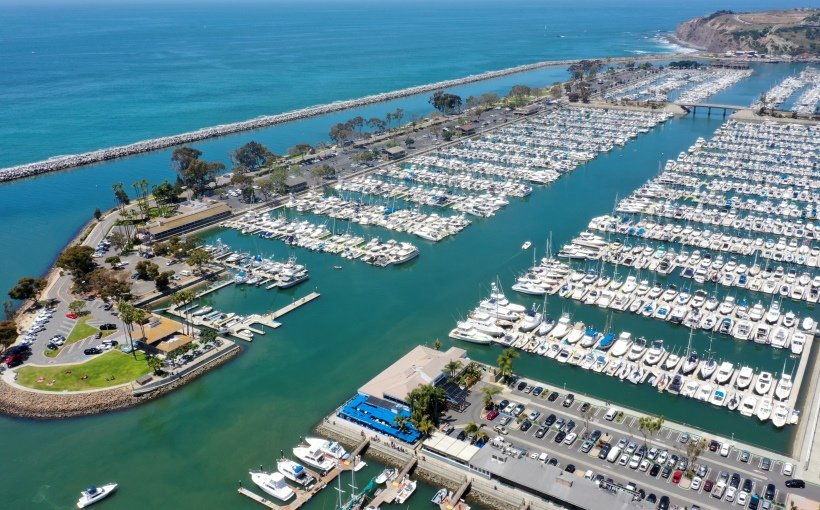 Redevelopment of Dana Point Harbor Moves One Step Ahead

“We have a once in a lifetime opportunity to revitalize this iconic Orange County asset and create a destination for generations to come,” said Joe Ueberroth, founder and president of Bellwether Financial Group, developer of the new Dana Point Harbor, and chairman and CEO of Bellingham Marine, the builder and operator.

Ueberroth and his team worked closely with the California Coastal Commission on the plans. This includes flip-flopping the parking and retail space so retail, hotels and public parks will be on the waterfront. The public will now have access to the docks and newly created public areas, which will expand recreational opportunities.