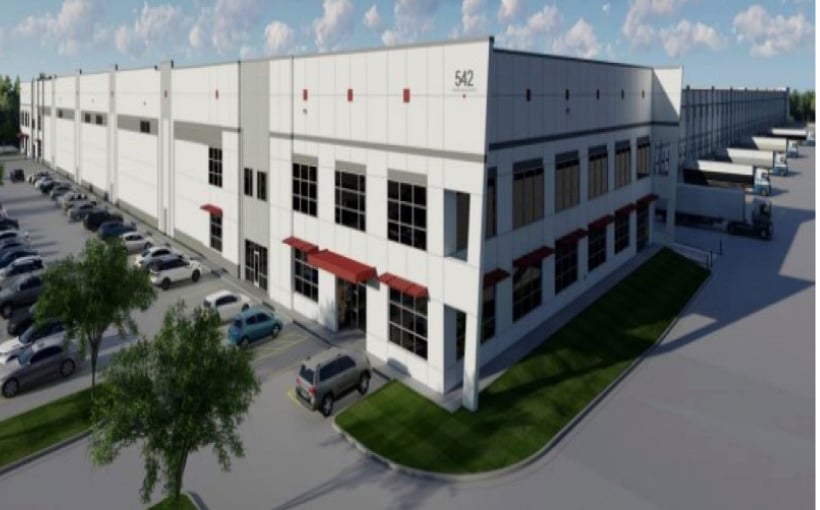 3.6%. According to a recent NAI Partners analysis that’s the lowest vacancy rate the San Antonio industrial market has ever seen. It dropped 230 basis points from the same time a year ago, which was 5.9%. Availability is at 7.3%. The difference between this figure and the vacancy rate reflects expected move outs.

The market has 40 projects under construction that will make up 7.3 million square feet under roof.

And another highlight of this quarters report was that Oakmont Industrial Group broke ground on what will be the largest-ever industrial spec development in San Antonio, the Oakmont 410 project. At 639,595 square feet, the 40-acre project will be the towns largest.