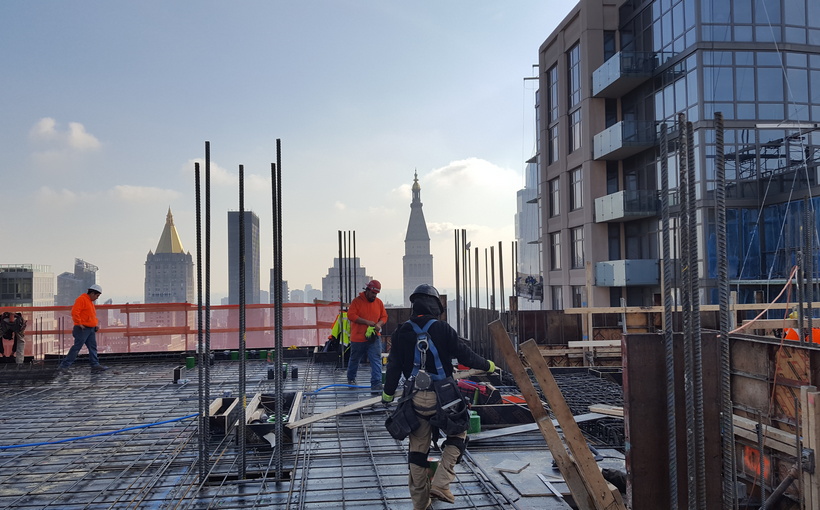 The New York Building Congress reports New York City is in the midst of its second and most robust building boom of the 21st century. The trade organization says record spending was especially boosted by the ongoing construction of massive non-residential buildings throughout the five boroughs.

The group forecasts $61.5 billion in New York City construction spending in 2018, which would represent a 25% increase from 2017, and rank as the highest total (in actual dollars) in New York City history. It would also rank first after adjusting for inflation since at least 1995.

The Building Congress also expects this level of spending to remain relatively consistent, with $59.3 billion in construction spending projected in 2019, followed by $56.4 billion in 2020.