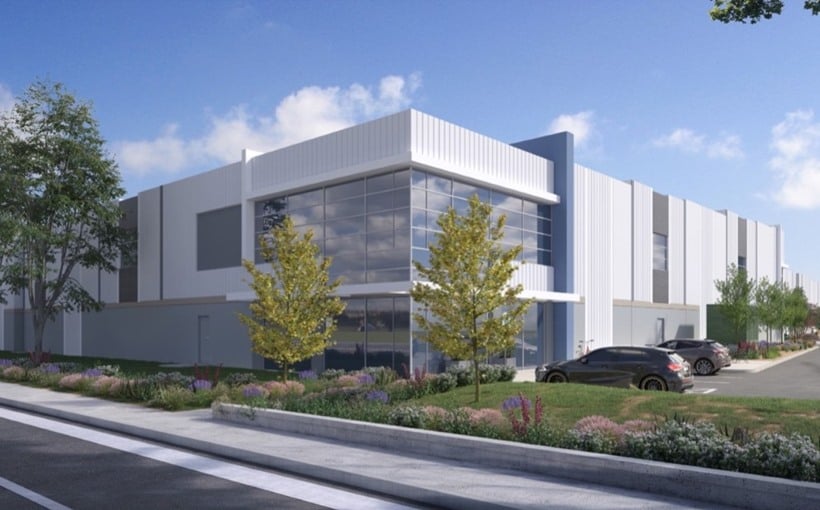 With more than $143 billion in transactions, investor demand in industrial assets in the U.S. soared to new heights in 2021, up 32% over 2019’s previous high-water mark. Cross-border investors accounted for a record-setting $19.5 billion of that activity, up 152% year-over-year, signaling the strength of the U.S. industrial sector and the overall economy, according to a report by JLL Capital Markets Group.

Five countries account for 91% of 2021’s total cross-border transaction volume. Boosted by GIC’s $6.8 billion portfolio purchase from EQT Exeter in the fourth quarter, Singapore led with 57% of the transactions, followed by Canada with 21%, or $4.1 billion. Bahraini, French and South Korean investors also funneled a significant amount of capital into the industrial sector.

Canadian investors significantly increased their investment activity in the U.S., up by 64.5% percent year over year and they show no signs of slowing down. The activity was led by the $2.2 billion-acquisition of a 14.5 million-square-foot infill and light industrial portfolio by Oxford Properties Group, a leading global real estate investor, asset manager and business builder.

Another trend seen in 2021 is a shift in the markets benefiting from the most cross-border investment. Where Dallas, Chicago, Atlanta, Los Angeles and the Inland Empire have consistently been favored markets since 2016 – Memphis, Phoenix, Houston, Philadelphia and Indianapolis have become more sought after.