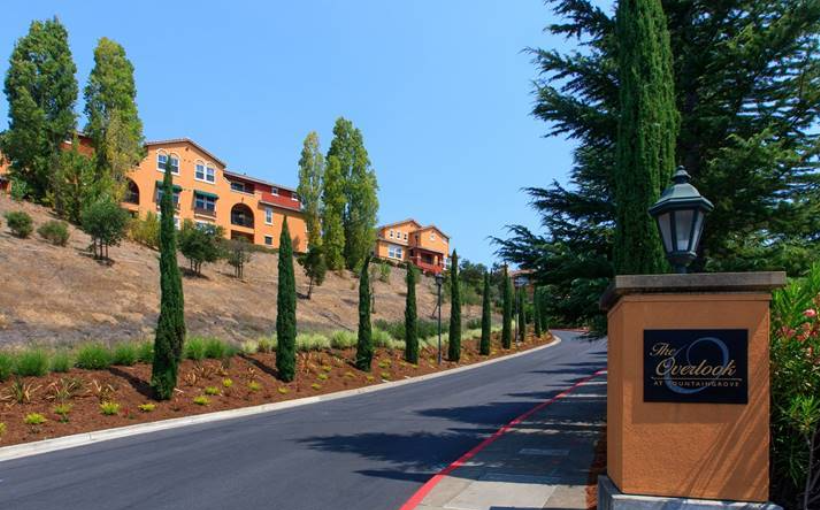 Rebuild is Complete on Eight Units Destroyed in Tubbs Fire

The rebuild is complete on the eight-unit building that was destroyed in the 2017 Tubbs fire at The Overlook at Fountaingrove, the 78-unit multifamily community located at 200 Bicentennial Way in Santa Rosa, according to Woodmont Real Estate Services. Once occupancy permits were obtained, The Overlook quickly leased to 99 percent.

All eight apartments in building 200 feature three stories with two bedrooms and 2.5 baths. Each of the apartments is approximately 1,258 square feet.

“We’re very pleased with the expedited rebuild of this apartment building and grateful to the people associated with the Santa Rosa planning department that have focused on the rapid recovery from the Tubbs Fire, most of which have been single-family homes. It’s still amazing to many of us that we only lost one building during the fire,” said Jodi Contreras, vice president and North Bay regional manager for Woodmont.”

Irvine-based KTGY Architecture + Planning was the architect and Marx Okubo & Associates was the project manager. The general contractor was Sebastopol-based Earthone Construction.

When The Overlook was originally built in 2003, it established a new standard for class-A apartments in Sonoma County.

Learn More About The Overlook