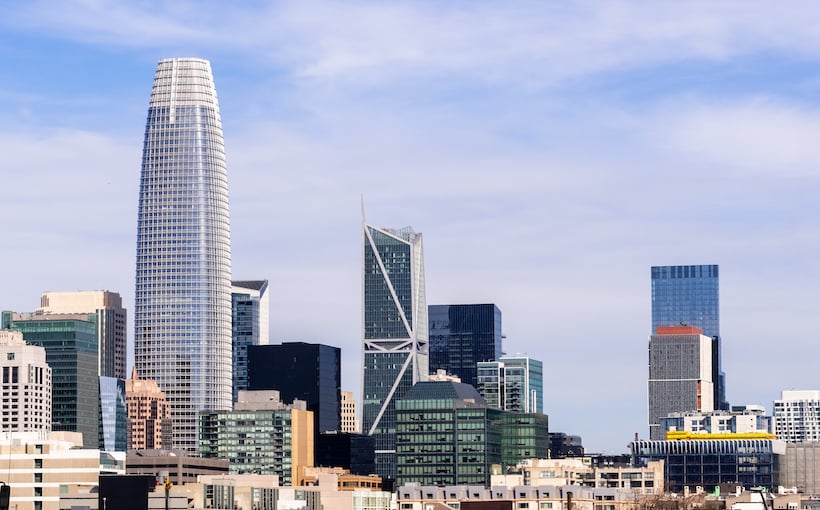 The global commercial real estate market reached an inflection point in the second quarter of 2022. MSCI’s Real Capital Analytics reported. Deal activity slowed sharply as interest rate hikes were hiked across the world, even as prices continued to climb.

The office, retail and industrial sectors posted a 7% year-over-year drop in deal volume. Still, said RCA, “at least for the moment, transaction volume remains above pre-pandemic levels, indicating that liquidity has ebbed, but not drained completely.”

However, RCA said there are already signs that momentum is slowing. Quarterly price growth over the past two quarters was marginally lower than in the previous two, with both North America and Asia Pacific contributing to the deceleration. EMEA was the only region where quarterly price growth picked up, but this was coming off a low base last year, according to RCA’s newly issued second-quarter CPPI.