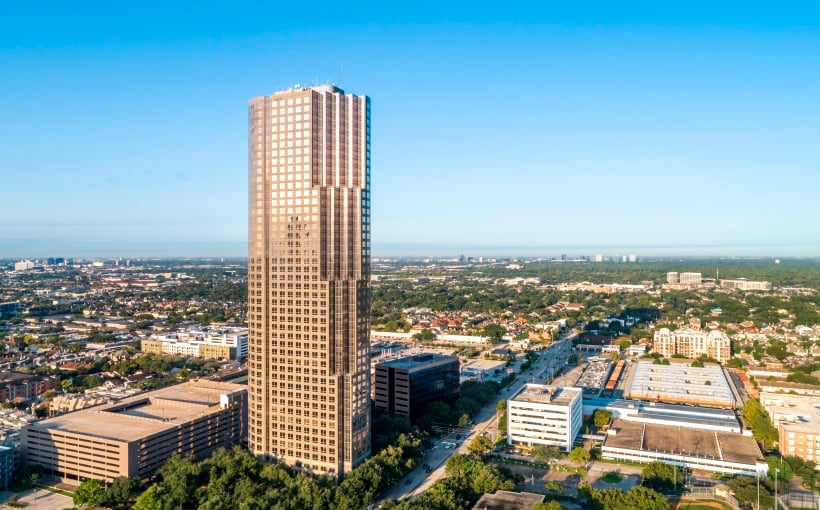 “The long-term lease commitment by Raymond James & Associates to San Felipe Plaza is a testament to the superior quality of the building in terms of ownership commitment to its physical attributes and to providing industry-leading service levels to its esteemed tenants,” said Eric Siegrist, Parkway’s managing director of leasing.