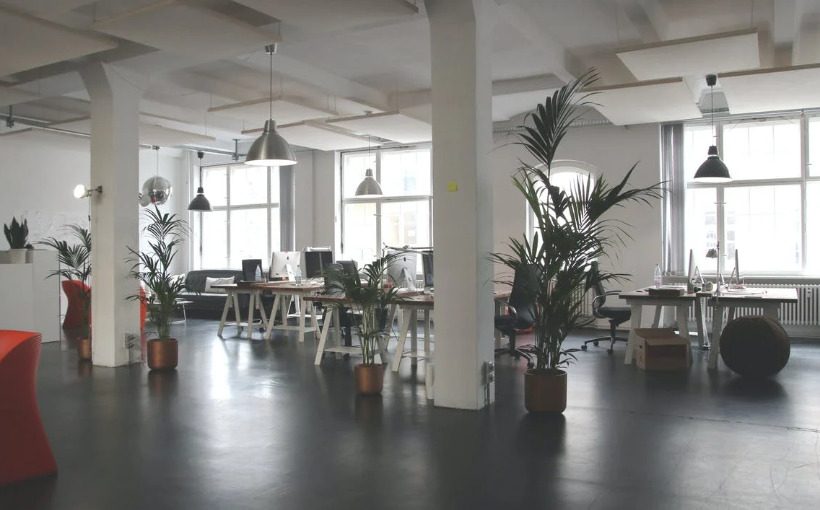 The high inflationary environment is having an impact on corporate real estate decision making, according to a CoreNet Global survey released Friday. Sixty-two percent of survey respondents from all global regions say the current rate of inflation is impacting their real estate decisions in one way or another.

Of those, 54% are consolidating locations, while 42% are reducing the size of the leases they’re signing, 41% are looking for more cost-effective buildings and lower rents, 37% are signing fewer leases and 34% say annual escalations are 100 basis points higher than normal.

While nearly 60% of the respondents say that their company is in growth mode, 75% expect the U.S. economy to slip into recession by the end of 2023, and 72% say the same for the global economy.

The question of how soon office-using employees will return to their employers’ leased space post-pandemic remains open. In a separate CoreNet Global survey conducted for CBRE, 58% of senior leaders at 176 U.S. and Canadian companies said employees were working in the office less often than managers expected.

Most companies encouraging employees to come into the office are using “fairly passive” methods of doing so, CBRE says. Sixty-two percent are simply sending memos to employees about policies and expectations for office attendance.

“To change organizational behavior, companies need to focus on creating new practices and implementing new tools to help drive a new normal,” said Julie Whelan, CBRE global head of occupier research. “This is less about iterating on what was. It’s about working to change behaviors based on a new set of norms and principles.”