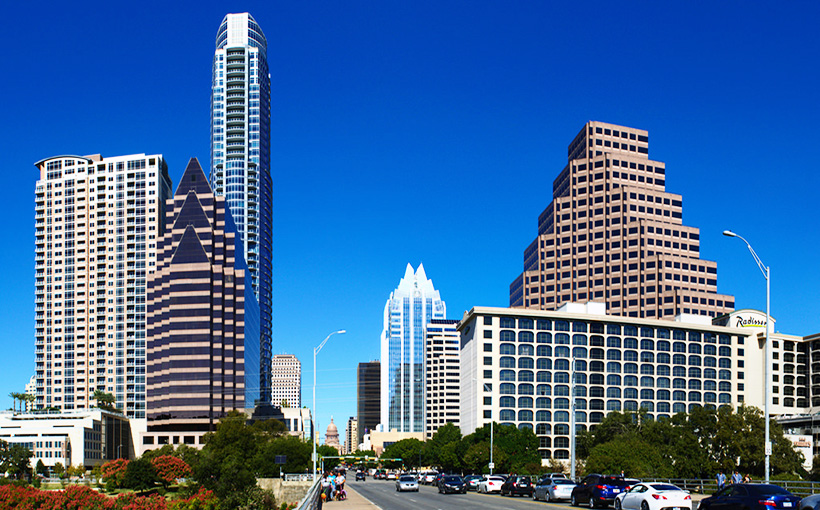 Local talent and a tech emphasis prompted South African company RapidDeploy to relocate its headquarters to Austin. The emergency dispatch cloud system developer is at 119 Nueces St., with management indicating it will hire 25 local employees by the end of March. The total workforce count currently stands at 50, and according to company CEO Steve Raucher, that number could double by the end of the year.

“I first came to Austin in June 2017 and was blown away,” Raucher told the Austin American-Statesman. “It’s an incredible place . . . Texas also has a huge part to play in terms of 911 service.”

The company’s only Texas operation so far is a contract with a dispatch center in North Texas, involving a use of an analytics system. Raucher said executives want to launch their full product in various municipalities by summer 2019.