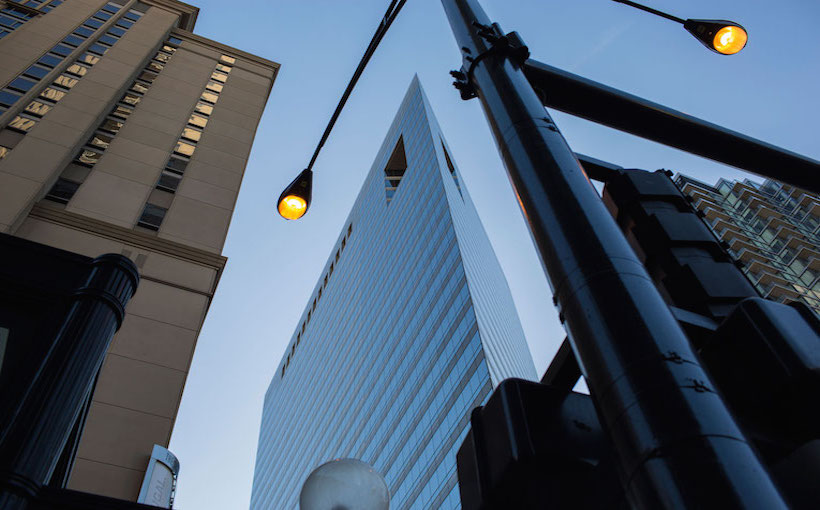 CBRE recently represented League Inc., a digital benefits platform based in Toronto, in a 12,089-square-foot lease at 515 N. State St. The new location, an expansion from League’s current co-working space of 2,700 square feet, will serve as the company’s U.S. headquarters.

Brad Serot and Tony Coglianese of CBRE represented League in the transaction. They’ve worked with League since June of 2017, when it established its Chicago presence with two employees. Jamey Dix of Telos represented the landlord, Beacon Capital.

“League needed to take a fast-growing, agile real estate approach to its expansion in Chicago,” said Serot. “The firm has been very active in co-working space thus far due to the flexibility it provides, but once League established their projected headcount for their U.S. headquarters, we determined that it would make more financial sense for the firm to move to a traditional office space” that would accommodate future growth.