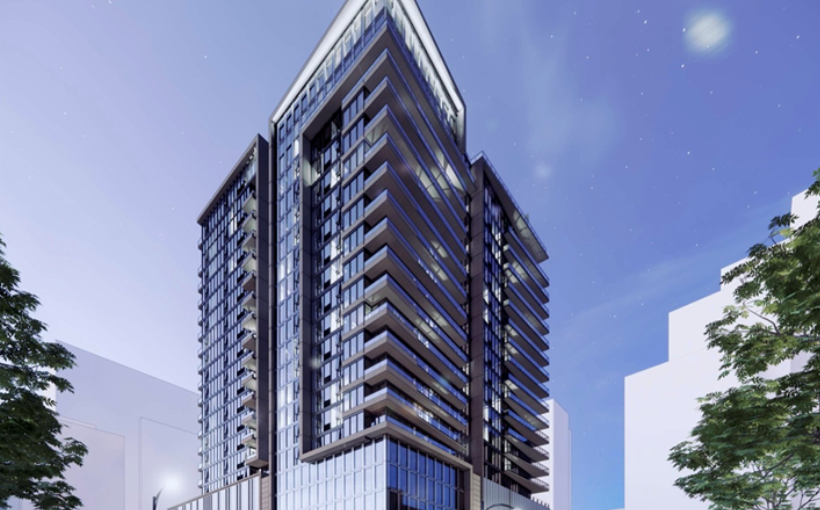 “Radian will add new housing and provide a long-awaited Target store in a centrally and highly accessible area of downtown San Diego,” said Steven Black, chairman of Cisterra Development. “We look forward to expeditiously delivering Radian with a planned groundbreaking this summer and estimated completion of construction in 2023.”

Located along G Street between 9th and 10th avenues, the ground floor and a lower level of Radian will feature an approximately 36,000-square-foot Target. The exterior of the existing historic Farkas Store Fixtures building will be enhanced, preserved and thoughtfully incorporated into the new exterior design of Radian. Cisterra’s plan for the Farkas Store Fixtures facade was unanimously approved by both the Save Our Heritage Organization and the city of San Diego’s Historical Resources Board last year.