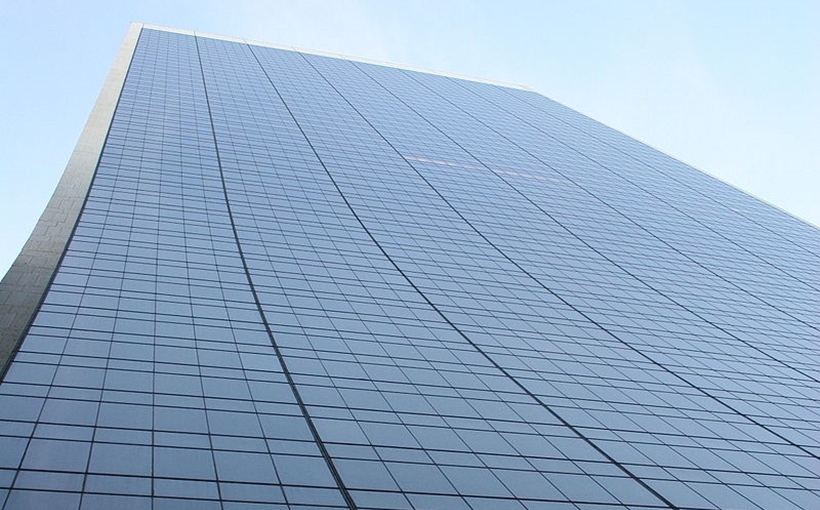 Rabina, a multi-generational, family-owned and operated real estate investment and development firm based in New York, has closed on a more than half-billion-dollar construction financing package for 520 Fifth Avenue, Rabina said.

With site work already underway, the approximately 450,000-square-foot mixed-use tower, located on Fifth Avenue and 43rd Street in the heart of Manhattan’s Midtown neighborhood, will be the second tallest building on Fifth Avenue, after the Empire State Building.

“We are thrilled to have the support of Bank OZK and Carlyle at this extraordinary time of reinvention in New York City,” said Josh Rabina, President of Rabina.