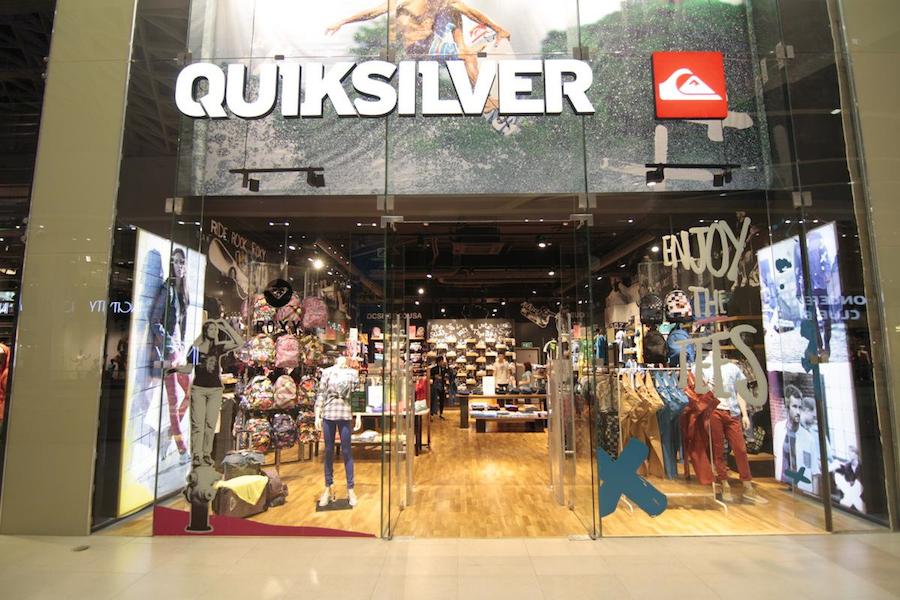 Quicksilver, the surf wear retailer based in Huntington Beach, has reportedly filed for Chapter 11 bankruptcy and will cut 80 jobs.

Oaktree Capital Management has put $175 million into the company and now owns a majority stake in Quicksilver. The company had started looking for a buyer this month, after suffering heavy losses.

Quicksilver runs about 700 stores. The bankruptcy filing means that it could more easily get out of leases, making it less difficult to close under- performing units. It has had trouble competing with fast-fashion chains such as H&M.