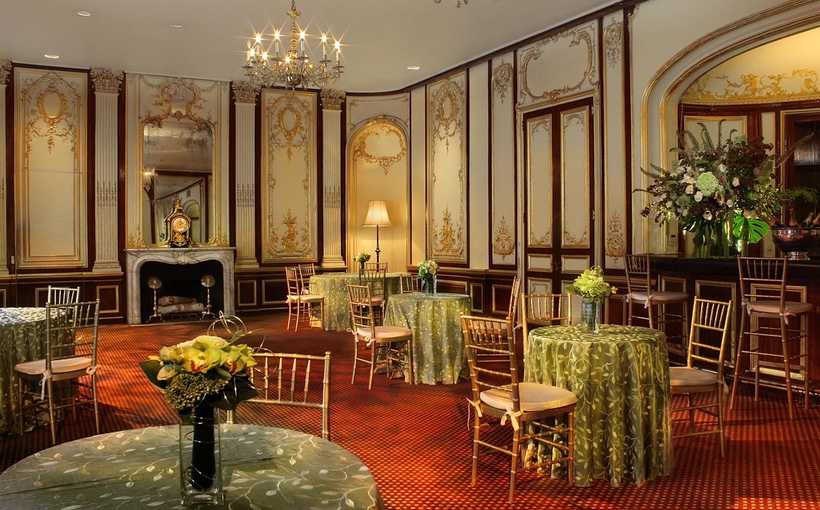 Quest Builders Group (QBG) has been engaged to deliver upgrades on three prominent hospitality projects as summer approaches. They included the Metropolitan Club on Manhattan’s Upper East Side, the JW Marriott Essex House on Central Park South and The Ace Hotel in Midtown South.

Over four months, the 25,000-square foot Metropolitan Club received a fast track renovation and modernization for the club’s upscale private gym. The renovation QBG performed included the workout room, locker rooms and restrooms, with custom finishes of millwork, stone and stained glass throughout.

At the Essex House, the project involved replacing windows throughout the entire 16,000-square foot building, along with renovations to existing high-end millwork, stone and glass. All second-floor bathrooms were completely redone and modifications were made to the basement storage.

In common with the Metropolitan Club, The Ace Hotel received upgrades to its plumbing, sprinkler, mechanical and electrical infrastructure.