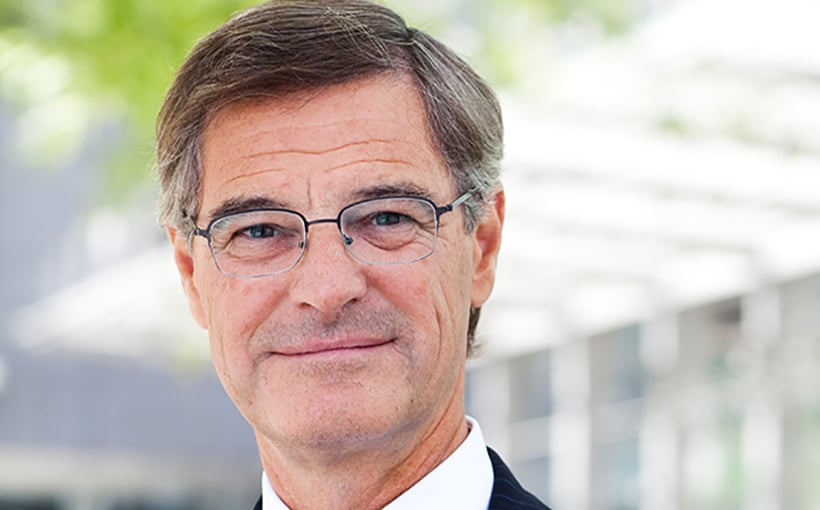 Q. How was Hudson Yards conceived, and why is it important for New York City?

A. Hudson Yards was decades in the making, and dates back to the original design and construction of the rail yards which envisioned and allowed for the overbuild. There were many plans floated for the site, including the creation of a stadium to support the 2012 Olympic Bid. The redevelopment of the site and the surrounding neighborhood really began to come to fruition when Mayor Bloomberg and the City of New York put forth a comprehensive strategy to rezone the area and fund the necessary infrastructure for its growth. This included the extension of the #7 subway line.

As to your second question, Hudson Yards is the creation of an entirely new neighborhood, and represents a fundamental shift in the center of gravity of the city. It brings much-need Class A office stock to keep New York globally competitive, offers 14 acres of open space, new cultural amenities and residential opportunities. With a combination of scale and the opportunity to build our own infrastructure, we are also creating a model 21st century “city within a city” that is sustainable and resilient.

Q. What else will you be involved with for the remainder of this year and into next year?

A. Related has long been a leader in large-scale mixed-use development. We are drawn to impactful opportunities where we can help grow city centers and catalyze areas. Time Warner Center in New York City transformed Columbus Circle, and CityPlace in West Palm Beach revitalized the region. We have several other projects underway in downtown Los Angeles and Santa Clara, as well as Abu Dhabi and London.

Q. Hudson Yard is a massive public-private partnership project. What advice can you give about such partnerships to others?

A. You have to have vision and patience. These types of projects can last through several cycles and you have to wherewithal to put all the pieces together and drive the development forward. You also need to ensure you have the best team. The depth of talent and expertise we have in-house has been the lynchpin to our success.