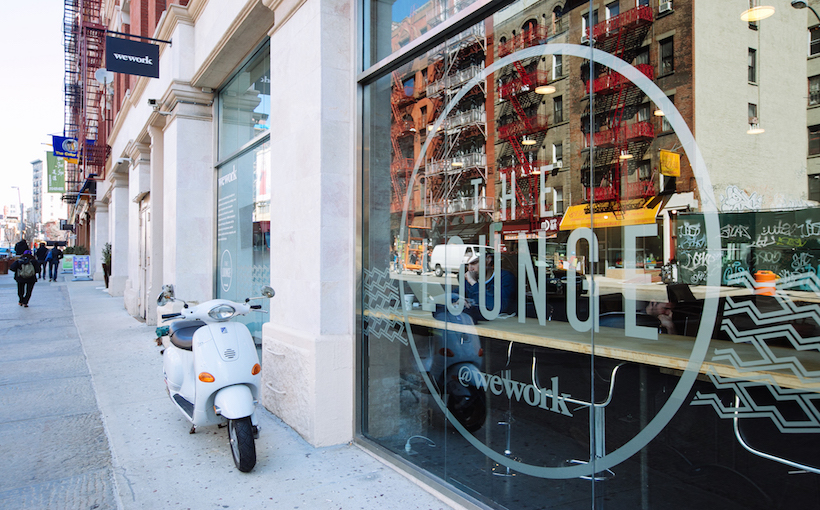 Q3 Leasing in One Word: Coworking

“If you had to sum up the third quarter market drivers in one word, it would have to be ‘coworking,’” said Transwestern’s Danny Mangru. “It’s become one of the fastest growing market segments we’ve seen in several years.”

Twenty percent of Q3’s seven million square feet of Manhattan office leasing came from WeWork, Knotel and other coworking firms, Transwestern reported. That’s up from 15% of the year-to-date total.