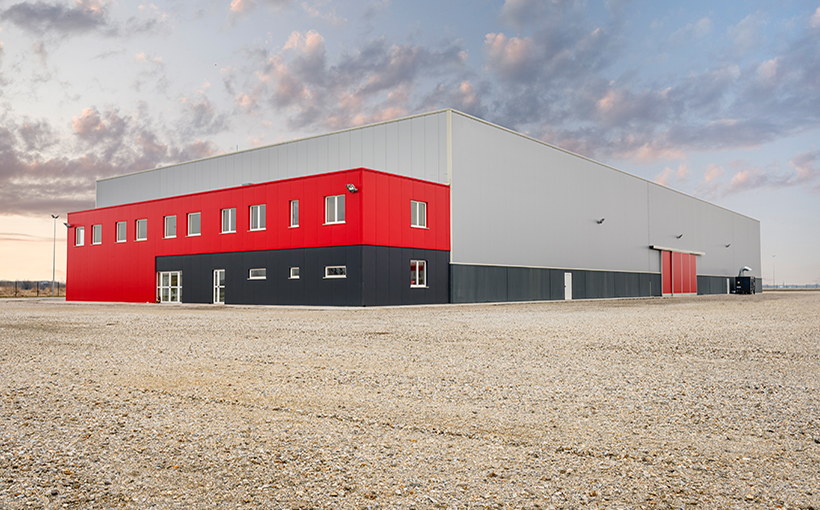 Despite economic concerns, supply chain issues and geopolitical conflicts, the industrial real estate market in the United States continued its robust growth pace during the second quarter of 2022. In its Q2 2022 industrial report, CBRE analysts noted that “despite  economic uncertainty and weak consumer sentiment, the U.S. industrial market remained on solid footing in Q2 with record-high asking rents, a robust development pipeline and limited availability.”

The Cushman & Wakefield U.S. National Industrial Q2 2022 MarketBeat also pointed out that “the U.S. industrial sector powered through economic headwinds . . . with demand outpacing supply for the seventh quarter in a row.”

But high demand is placing pressure on absorption, with CBRE analysts reporting that “tight market conditions limited net absorption to 75.8 million square feet in Q2—down 31% quarter over quarter and 48% year over year.” And while construction is ramping up, “supply chain issues are delaying deliveries,” according to Savills’ U.S. Industrial Market Update Q2 2022.

Both Newmark’s National Industrial Market Research Q2 2022 and the CBRE report note that much of under-construction space is already pre-leased, though Newmark analysts said that “the amount of supply slated to deliver to the market in the coming quarters will likely curtail the most aggressive rent hikes,” though market-specific dynamics (such as land availability) will also exert an influence on rents.

Both Savills and Newmark researchers indicated that increased demand for space could come from high-tech and semiconductor manufacturing, while Newmark also indicated that “over the coming quarters, the deficit between net absorption and deliveries will tighten and reverse as consumer demand softens and construction deliveries rise, given the record-high construction pipeline.”

And the record-high construction pipeline is also injecting potential oversupply concerns into the discussion. Savills reports that Atlanta, Columbus, Dallas-Fort Worth and Phoenix are at an elevated risk of oversupply. Cushman & Wakefield researchers concur about potential oversupply in Atlanta, Dallas-Fort Worth and Phoenix, adding Chicago, Indianapolis, the Inland Empire, Houston and the PA I-81/I-78 Distribution Corridor to the mix as well.

The Cushman & Wakefield experts suggest that while overbuilding should be monitored (especially if the economy takes a turn for the worse), “fears of oversupply or imminent market imbalances are likely overblown” given the high percentage of preleased space and current demand. Added CBRE researchers, “despite a large construction pipeline, strong demand for first- and second-generation space is expected to keep vacancy historically low this year.”