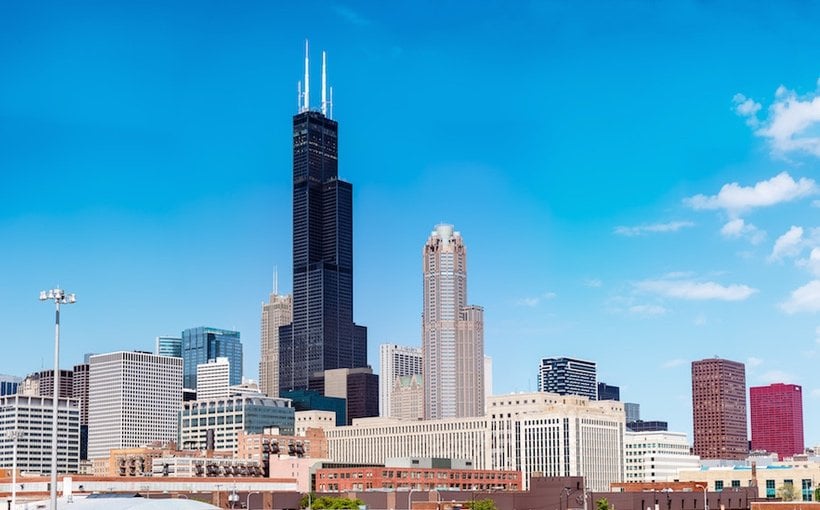 Q1 Office Leasing Volume Up from Prior Quarter, Down Sharply from a Year Ago

First-quarter office leasing activity in downtown Chicago increased 63.9% from Q4 2020 but remained down by 73.5% from a year ago, before the pandemic impact had hit the market, Savills’ Anders Klein reported. “Fundamentals remain wholly altered from a year ago as the sublease market further swelled, and availability reached new highs,” Klein wrote.

Chicago’s rise in availability exhibited no signs of a slowdown, increasing 150 basis points this quarter to 21.6%. Almost 1.0 million square feet of space became available during Q1 in the Central Loop, where availability increased to 24.2%.

Despite the pandemic’s jarring impact on occupancy and availability, Downtown Chicago landlords have largely held the line on asking rents. That being the case, wrote Klein, “Many landlords have shown inclination for heavily discounted rents, increased concessions, and significant flexibility for occupiers who are active and ready to make leasing decisions.”