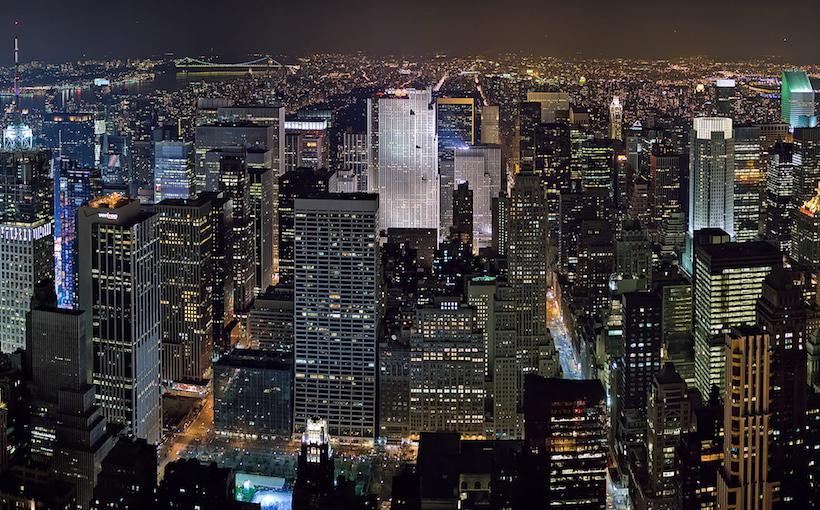 Despite an uptick of 10 basis points in availabilities, Manhattan’s office market had a good first quarter, according to preliminary data from Transwestern. Q1 saw 25 new leases for more than 50,000 square feet, including seven for greater than 100,000 square feet. That offset a 3% year-over-year decline in volume to just over seven million square feet.

“It was a bit of a mixed bag this quarter, though the positives certainly outweighed the negatives,” said Danny Mangru, research manager with Transwestern in New York. “While we didn’t see the market maintain the same high level of activity coming out of 2018, there were still several large leases indicating a steady demand.”

Additionally, Mangru said, “the impact of large blocks and shadow space coming back to the market has resulted in all-time high asking rents.” Asking rents hit new peaks in Midtown and Midtown South, and in Manhattan overall, during Q1.