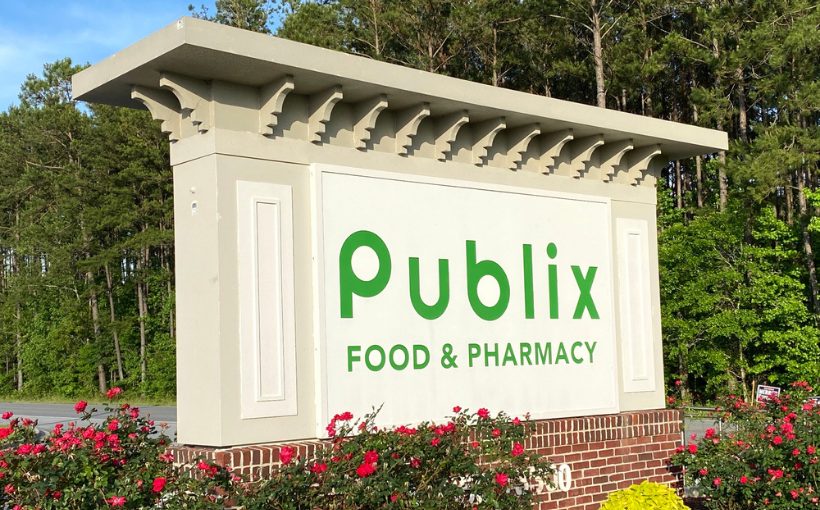 Publix Super Markets VP of real estate strategy Bob Balcerak will be retiring at the end of March.

Balcerak began his Publix career in 1993 as a meat cutter. After working his way up to assistant store manager, he was named real estate manager in 2000 then director of real estate strategy in 2011. He was promoted to his current role in 2017.

“We are grateful for Bob’s leadership in new store growth, new market and site acquisition strategies,” said Publix president Kevin Murphy. He’s been our brand ambassador as we have charted our way into new communities, passing on the Publix spirit and developing his team to further our company’s real estate development strategy.”

Bridgid O’Connor will rise from director to VP of real estate strategy. She began her Publix career in 1998 as a part-time cashier.