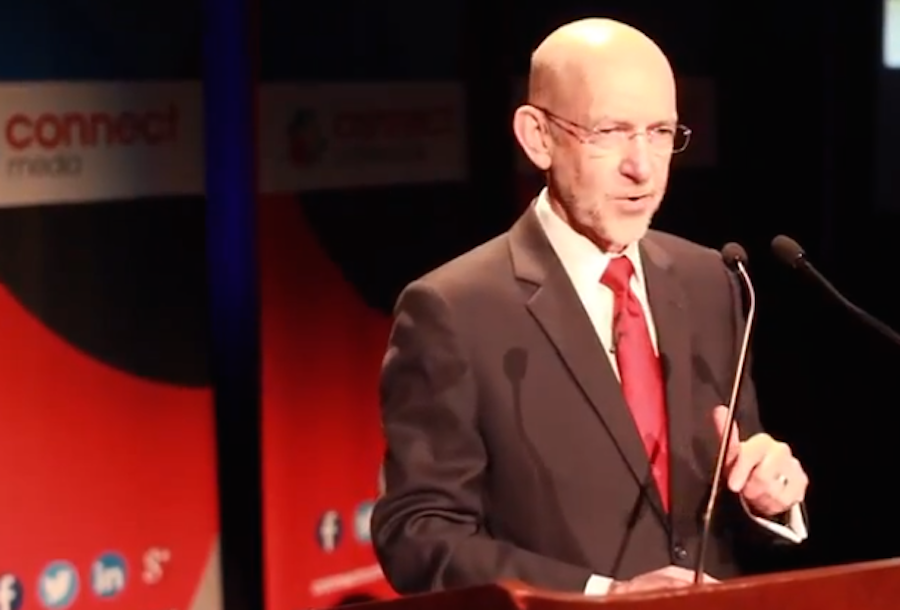 The Inland Empire is seeing some record commercial real estate growth right now, and that wouldn’t be happening if it weren’t for a series of public-private partnerships that have helped push development along, said Greg Devereaux, chief executive officer of San Bernardino County.

Devereaux was one of the many speakers at last week’s Connect Inland Empire conference who weighed in on the importance of public-private partnerships to get quality projects done that benefit the public sector and the business community. To him, government and business are necessarily connected.

For their part, the Inland Empire’s Riverside and San Bernardino counties work together to attract business. Together, the two have eight cities with more than 100,000 people and are adding 100,000 people annually. San Bernardino County itself owns five million square feet of commercial real estate, and according to Devereaux, the county is a business.

“We’re a business that needs and wants your investment,” he said.

Of course, the bulk of that investment the area is known for is in the industrial sector. In today’s market, it’s not uncommon to see distribution centers constructed that are two million square feet. When Kim Snyder, president of the Southwest Region for ProLogis was building in the 1980s, 200,000 square feet was considered large, as was 600,000 square feet a decade later, he pointed out.

Much of the demand for space is coming from e-commerce. About 40 percent of the deals that Goodman Birtcher does in the Inland Empire, where the company owns 5.7 million square feet of industrial, are from that industry, said Brandy Birtcher, president of the firm.

But the Inland Empire isn’t all about retail. Victoria Gardens, where the Connect Inland Empire conference was held, is a major open-air retail-entertainment destination owned by Forest City Enterprises. “We’re seeing, despite e-commerce, top sales at Victoria Gardens,” said Jim Cory, the firm’s senior vice president of leasing for the West Coast. The center’s trade area drew about 600,000 people when it opened in 2004 and now attracts 1.8 million shoppers. It has also experienced record sales this year.

“That’s really a perfect storm for investors,” he stated, pointing out that foreign investors are taking note and now make up 18 percent of what is being acquired in the Inland Empire. “The market has become an international market,” Boeve concluded.