Boston & New England Hub All Markets and Regions
Connect News Commercial Real Estate news for every market and every facet, every day.
Connect Events Live and virtual events bringing together the best of information and networking.
Connect Media Kit Advertise, Promote, Attend, Create – Work with Connect.
Connect CREative A full service marketing and PR agency.
Connect Awards View the CRE A-List and Submit Nominations.
About Connect Meet the team behind the machine and taste a little of the secret sauce. 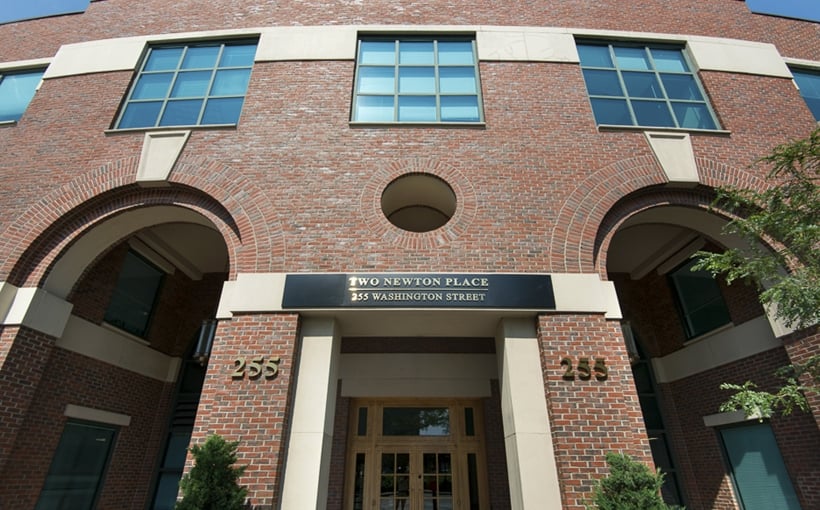 Tremont Mortgage Trust and RMR Mortgage Trust announced separately Monday that proxy advisory firms ISS, Glass Lewis and Egan-Jones all have recommended that shareholders approve the previously-announced merger of the two mortgage REITs. Both are managed by an affiliate of the Newton, MA-based RMR Group.

Special meetings of shareholders of both REITs are slated for Friday, Sept. 17. The merger agreement was originally announced on April 26.

”We believe that with increased scale and an expanded capital base the combined company will be much better positioned to access capital markets, increase operating efficiency, and deliver more attractive risk-adjusted returns for our shareholders,” Tom Lorenzini, president of both REITs, said in April.