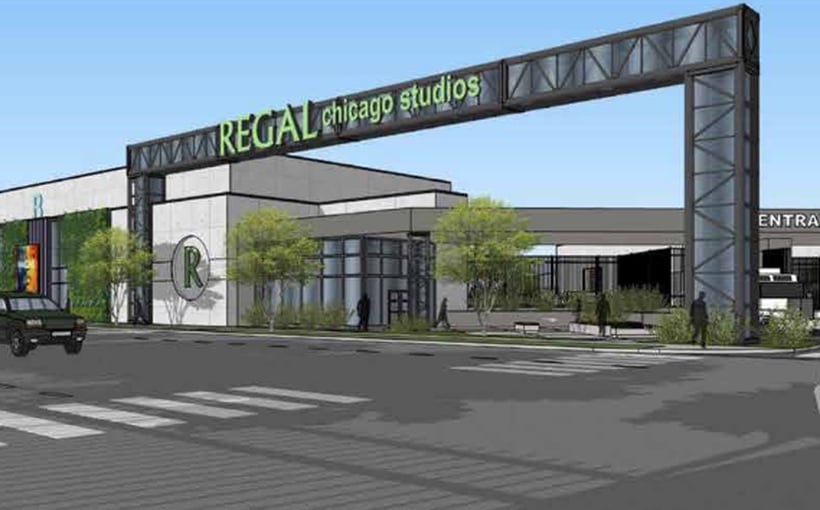 A proposal for a $60-million film studio in South Shore backed by TV producer Derek Dudley, whose credits include the Showtime series The Chi, won a key approval Thursday from the Chicago Plan Commission. The Chicago Sun-Times reported that the agency unanimously backed zoning for the seven-acre complex, which Dudley said could anchor a South Side entertainment district.

“I grew up on the South Side. This has been a dream of mine for several years,” Dudley told the plan commission. “I was fortunate to get into the entertainment business, which afforded me great opportunities” that include a chance to give back to the community.

Dudley said the project would be “monumental in terms of being able to expand the film industry business and make Chicago the Hollywood of the Midwest.”

To be called Regal Mile Studios, the project would take over an empty, triangular parcel near the Chicago Skyway.