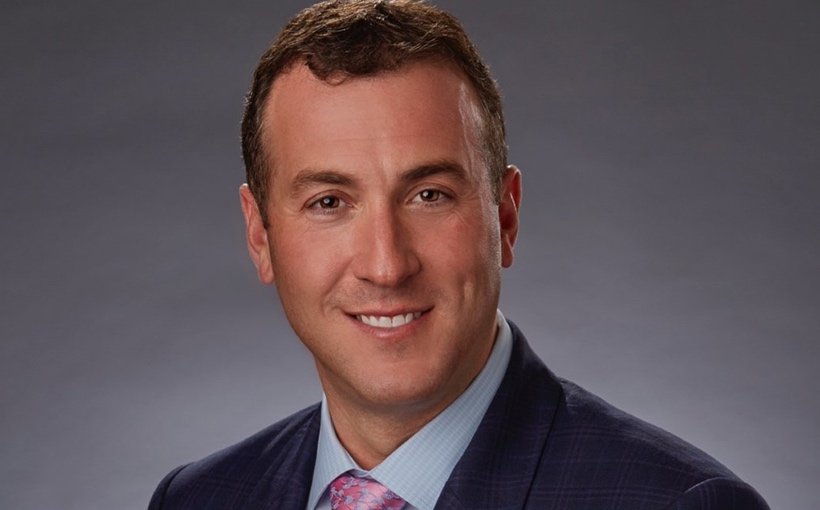 Proper Title, LLC hired Judd D. Hoffman as CEO as it looks to scale its Chicago regional platform nationally. Hoffman has been a driving force behind growth, tech innovation and culture-building at two of the nation’s largest title companies.

“If you are looking to grow a title firm profitably, efficiently, and with an incredible culture that benefits your clients, employees and strategic partners, Judd is, hands down, the leader you want,” said Mike Golden, co-founder of Proper Title and co-founder of Chicago-based @properties, its backer. “We have built a great foundation in Illinois, and now with Judd at the helm, we’re excited to introduce Proper Title to a national audience,”