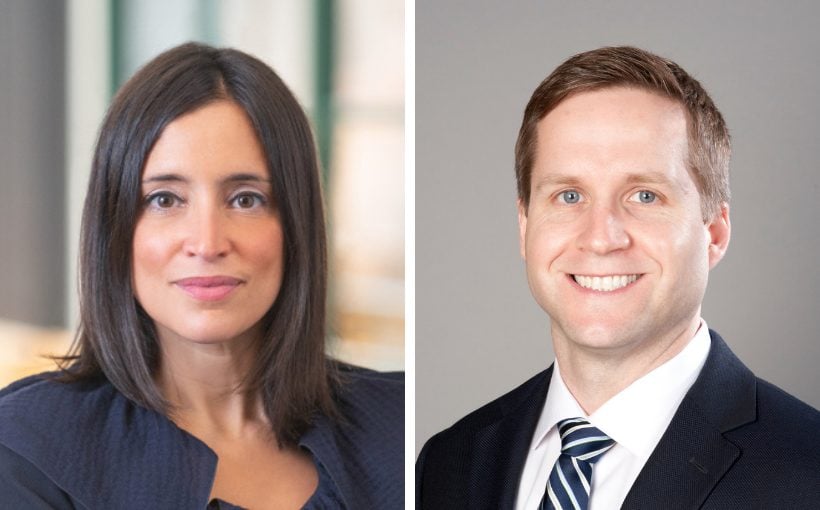 Both will take on their new roles starting April 1, 2022.