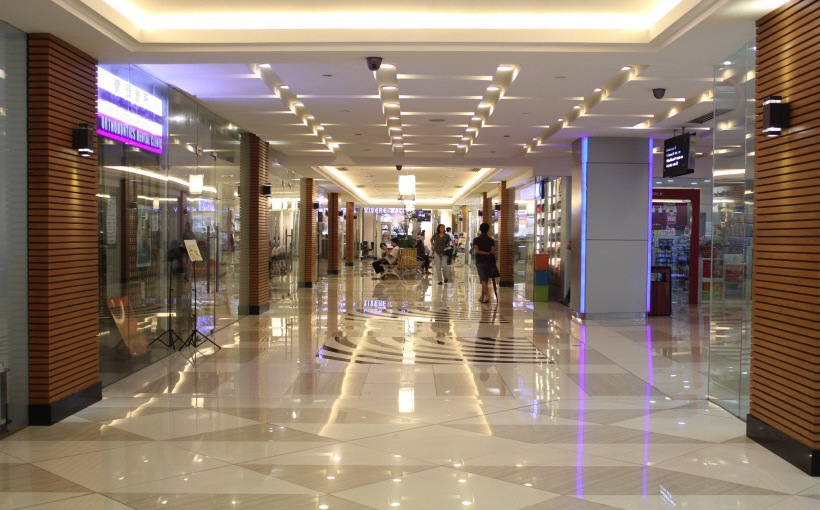 In a transaction that likely set heavy losses for its owner and creditors, a venture backed by Chicago-based M&J Wilkow and north suburban Chicago’s Bixby Bridge Capital has recently bought the senior debt of Promenade Bolingbrook, a highly troubled shopping mall in the northern suburbs of Chicago, according to Crain’s Chicago Business.

Crain’s said that a source not willing to be identified revealed that creditors were paid between $30 million and $60 million for the senior debt. The property owner Starwood Capital Group then handed over the property through a deed in lieu of foreclosure to avoid any legal battle.

The deal joins the long list of troubled retail mall transactions in recent years as COVID lockdowns  changed the shopping habits of consumers. Not all malls though have fallen on hard times with, for example, the Edens Plaza in tony Wilmette north of Chicago getting new investments and tenants in a major refurbishing.