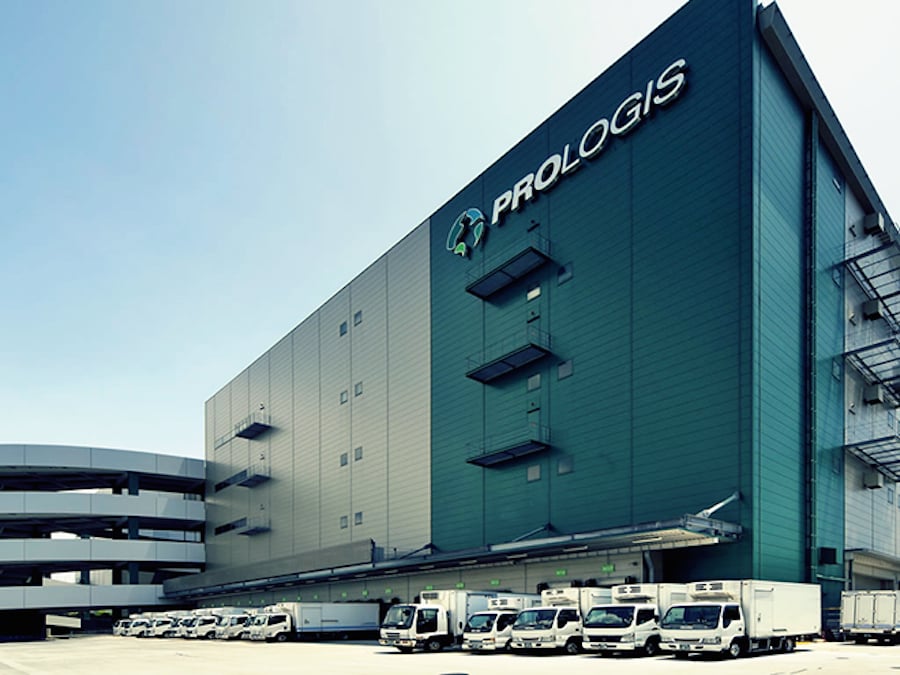 To learn more about issues such as the one detailed below, check out the Connect Inland Empire conference on Sept. 10 at Victoria Gardens in Rancho Cucamonga, where Prologis’ Kim Snyder is speaking.

We are seeing a trend where major logistics centers in the United States are forming in “clusters” around specific metro areas, according to industrial giant Prologis.

The Inland Empire, arguably the most vibrant area for warehouse and distribution centers in the United States right now, has several significant developments near each other because of its proximity to the ports of Long Beach and Los Angeles. The area is also a distribution hub because of the infrastructure provided to get products shipped across the country.

Meanwhile, the market in Atlanta is also doing well because of the major population growth seen across the Southeast.