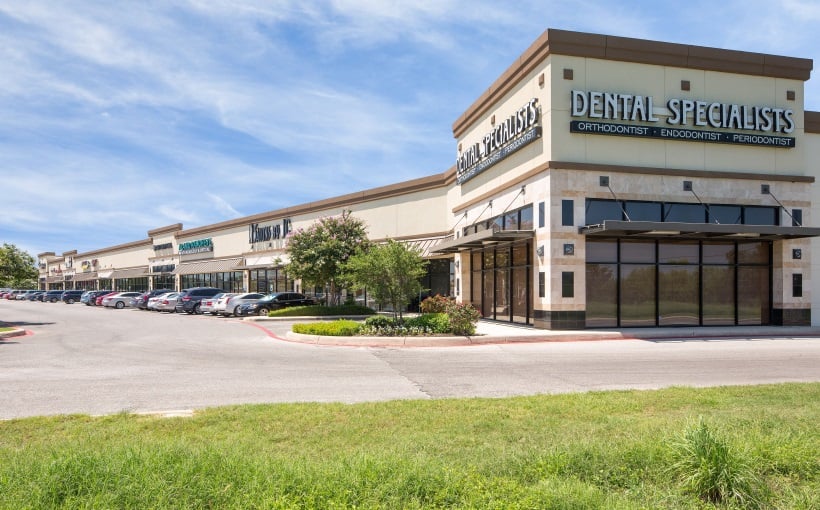 Texas-based chain Project Pollo recently announced plans to open up to a dozen locations in the San Antonio and Austin markets by the end of this year. The restaurant recently leased 1,365 square feet of retail space in Westwood Center, a neighborhood center located at Loop 1604 and Culebra Road in San Antonio.