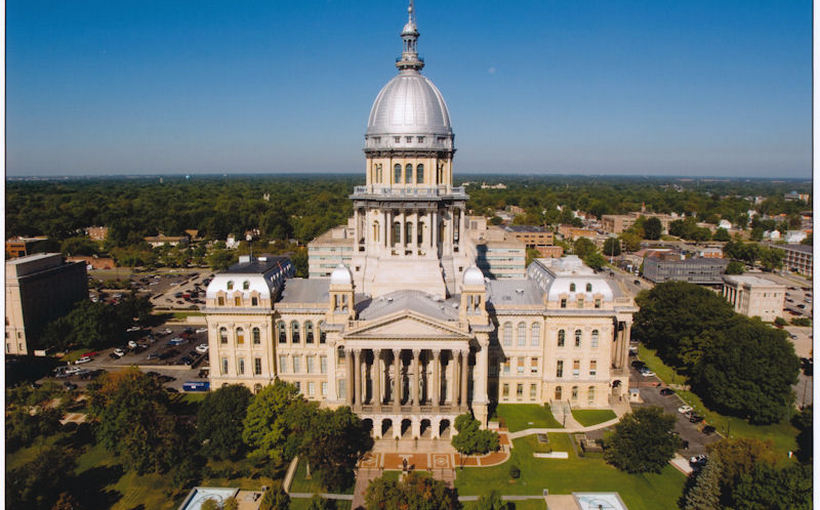 Illinois has made significant improvement in its structural deficit, the Pritzker administration said Tuesday. Accordingly, the Governor’s Office of Management and Budget is now projecting smaller deficits than estimated previously in the general funds budget for fiscal years 2023 through 2027.

“With our partners in the General Assembly we’ve made tremendous progress in putting Illinois on the right fiscal path, supporting small businesses, and creating good jobs in every part of our state,” said Gov. JB Pritzker.