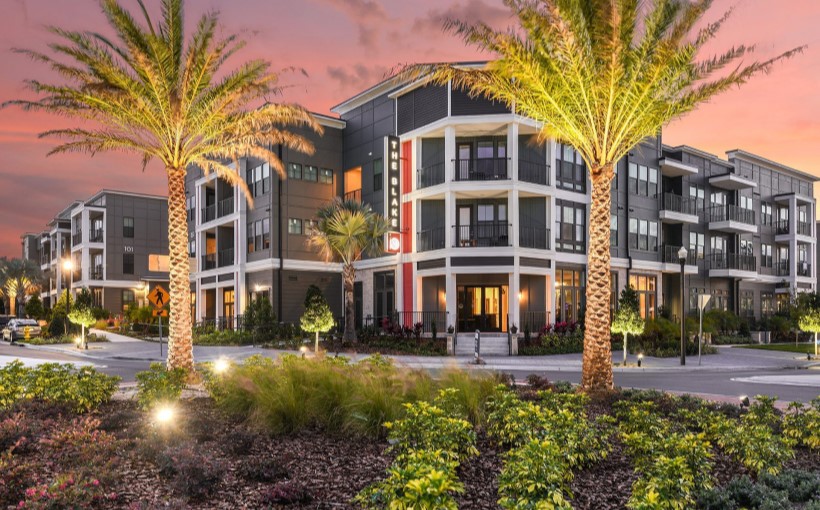 Preferred Apartment Communities shares are soaring after Bloomberg reported the multifamily and retail REIT is evaluating a sale of all or part of the company in response to expressions of interest.

Shares were up as much as 20% on the report in morning trade.

The possibility of a takeover comes after Reuters reported in late December that Arkhouse Partners was seeking to take control the board of directors of Preferred Apartment Communities, which has a market capitalization of $955 million