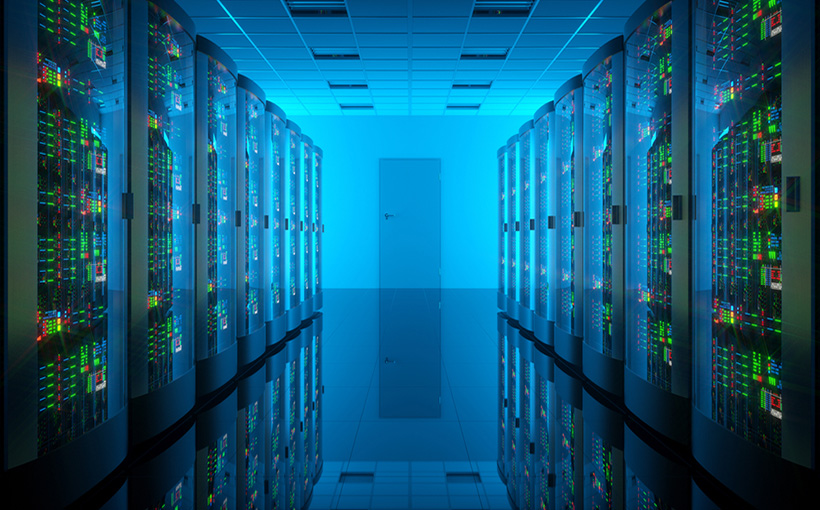 Most of us have become used to online access. The problem, however, is that everything from streaming services to video calls to messaging applications means a higher need for data centers. And these data centers, with their massive racks of heat-producing servers, guzzle energy while releasing carbon into the atmosphere at an alarming rate.

How much? Close to 40% of a data center’s energy goes toward servers’ cooling systems. And estimates suggest that data centers account for up to 5% of all global greenhouse gas emissions. According to ComputerWorld, while climate change activists are working to limit emissions from autos, airplanes and energy, “it’s the communications industry that is on track to generate more carbon emissions than all of the aforementioned sectors.”

In addressing this issue, JLL conducted a survey in collaboration with market intelligence firm IDC. The survey targeted 505 data center managers across the Asia Pacific and asked them about steps they’re taking to “become more sustainable and socially responsible.” The response involved the following technologies, which are on track to be deployed by 2023.

Artificial intelligence is being implemented to automate facility cooling. Google’s parent company Alphabet is using AI to obtain real-time data from its facilities, which predicts future consumption patterns and targets actions that minimize energy use. JLL indicated that Alphabet has lowered data center cooling costs by 40%.

Cold-plate cooling, sometimes known as direct-to-chip cooling or liquid cooling, leads to lower energy consumption requirements, especially when compared to overall air cooling (which requires fans to circulate air). It also requires less space. The added benefit is that it directly cools the heat source, rather than the entire space.

Close-coupled cooling, in which air conditioning is placed closer to the equipment rack, enables airflow to reach heat through the shortest route, meaning less power required to run fans. Aligned Data Centers is using such technology, allowing the company to ramp up or down the racks in response to server demand.