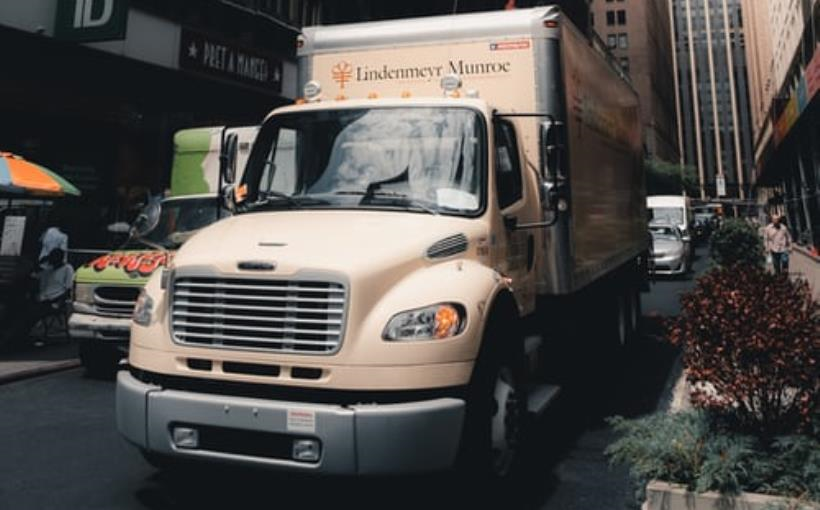 Post-Relocation, 80% of Respondents Have No Regrets

About two-thirds of surveyed Redfin.com users who relocated in the last year have the same or lower housing costs and almost as many said those new homes are the same size or bigger, according to a new Redfin report. Key survey findings from users who moved to a different metro area from March 2020 through March 2021:

Redfin conducted the survey during the first two weeks of April, surveying about 500 Redfin.com users who moved to a different metro area in the last year or plan to relocate in the next year. While housing costs went down and disposable income went up for many respondents, 64 percent reported moving into homes that are bigger or at least the same size as previous homes, likely because many homebuyers moved to metro areas with more affordable housing.

For 27 percent of respondents who have either moved in the last year or plan to move in the next year, living somewhere more affordable is a motivating factor in those moves, and 21 percent said they’re relocating to areas with lower taxes.