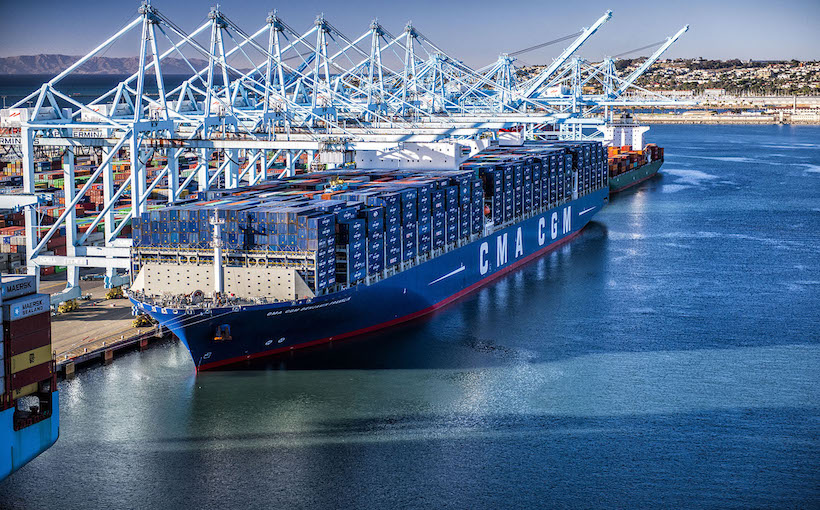 The Ports of Los Angeles and Long Beach are reviewing two alternatives to their successful, current PierPass program, which regulates and coordinates supply chain activities in and out of the ports. Two options being considered for extended gate hours were recently presented, which would replace the current OffPeak program initiated in 2005 that has diverted more than 40 million truck trips out of weekday daytime traffic.

The OffPeak program has mitigated traffic congestion caused by port truck operations by enabling and encouraging the pickup and delivery of containers on weeknights or Saturdays. Using a congestion pricing model, PierPass charges a Traffic Mitigation Fee (TMF) on weekday daytime cargo moves to incentivize cargo owners to use the OffPeak shifts on nights and Saturdays. Proceeds from the TMF help offset increased labor and other costs associated with operating the OffPeak shifts.

Since the program began, it has dramatically decreased congestion, and contributes to the clean air initiatives of the ports and the State of California. While the OffPeak program has achieved its goal, port users are seeking changes, which some have called PierPass 2.0, to increase flexibility and to address the bunching up of trucks that often occurs before the start of the OffPeak shifts.

The options now being considered include appointments to control traffic flow, combined with a flat fee on both daytime and nighttime cargo moves, and port-wide peel-off, in which trucks would operate like taxis in an airport queue, each truck picking up the next container in the stack, providing minimal turn times.

The Tioga Group Inc. and World Class Logistics (WCL) Consulting Inc. presented the findings of their study including:
• Appointment systems are a more-effective way to manage truck flow and terminal workload
• The current incentive fee on Peak (daytime) containers moves could be replaced with a flat fee on both days and nights to function better with appointment systems and eliminate issues related to the shift change
• While a port-wide peel-off system received little support from truckers and cargo owners, integrating a conventional peel-off option along with an appointment system would give terminals an additional tool to reduce turn times and accelerate the velocity of freight

Members of the West Coast MTO Agreement (WMCTOA), the 12 marine terminal operators at the two ports, will now review the recommendations and feedback received and determine how to proceed. A decision is expected within several weeks.