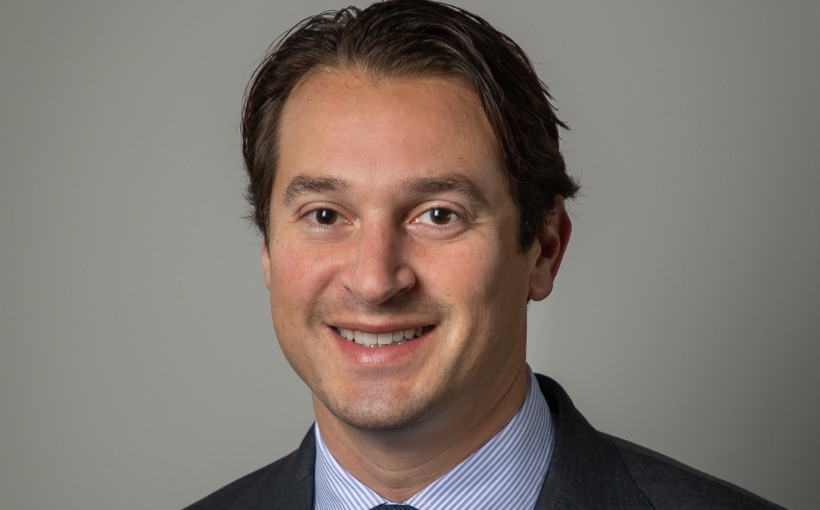 Atlanta-based Portman Holdings has appointed Dotan Zuckerman as head of retail and activation. He is responsible for the retail programming, merchandising and leasing strategy of Portman’s new and existing mixed-use developments. Zuckerman will specialize in activating the street-level with a mix of national, regional and local business owners and operators.

Zuckerman joined North American Properties in 2011 as VP of leasing and led the remerchandising of Atlantic Station. His efforts resulted in 40 new leases with national and local retailers and chef-driven restaurants, doubling the NOI. While at NAP, Zuckerman was instrumental in the pre-leasing of Avalon in Alpharetta, which opened at 98% occupancy and is home to brands like Whole Foods, Apple, Tesla and Lululemon.