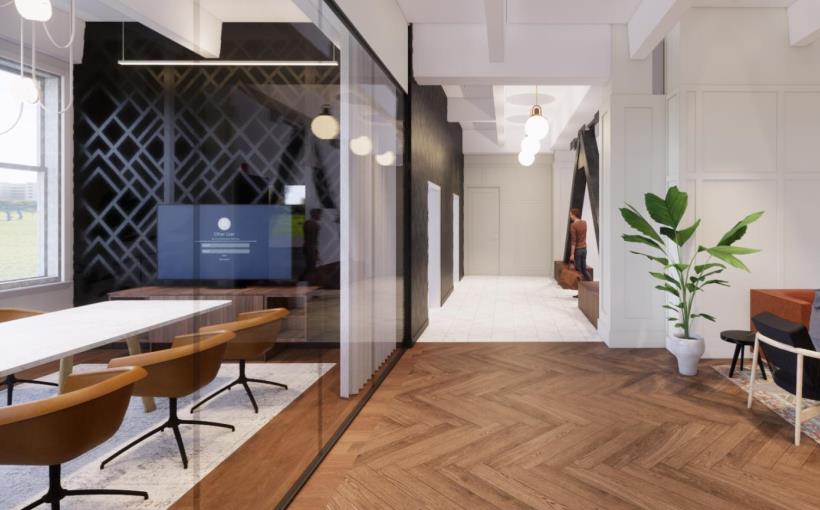 On behalf of its clients, Partners Group and Unico Properties LLC are committing $20 million to fully renovate the historic Galleria, a 194,737-square-foot class-A office building. SERA Architects Inc. recently signed a 42,000-square-foot 15-year lease there and will serve as the lead architect on the redesign.

Built in 1910 and originally known as the Olds, Wortman & King department store, the property is listed on the National Register of Historic Places. Galleria has four stories of office over one story of street-level retail. It spans a full city block directly on the MAX transit line at SW 9th and Morrison in the central business district.

Galleria is currently 46 percent leased to Target, and its ground-floor City Target will reopen this month.