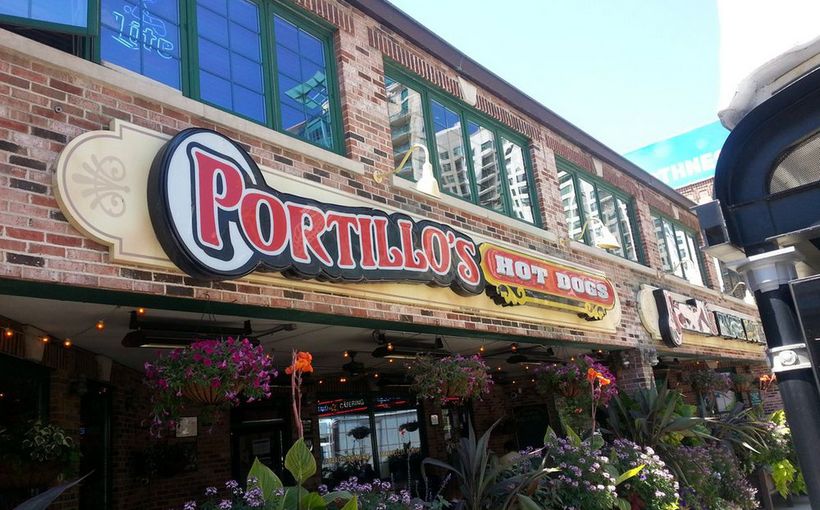 Portillo’s Will Bring Chicago-Style Hot Dogs to Northwest Side

Portillo’s, a local institution since the 1960s known for its Chicago-style hot dogs and other menu staples, said it would open its third location in the city by the end of 2019. The 9,000-square-foot eatery between Avondale and Irving Park will have seating for more than 280, a seasonal patio and a double drive-thru.

The new location at 3357 W. Addison St. is owned by GW Properties. Other Portillo’s locations in the city are in River North and the South Loop. There are more than 50 nationwide.

“Since 1963, Portillo’s has called Chicagoland home,” said CEO Michael Osanloo, who recently joined the company from P.F. Chang’s. “We look forward to expanding the one-of-a-kind Portillo’s experience to Chicago’s Northwest side.”

Dick Portillo founded the restaurant bearing his name as a hot dog stand in Villa Park, IL. Some 50 years later, he sold the company to Berkshire Partners for nearly $1 billion.