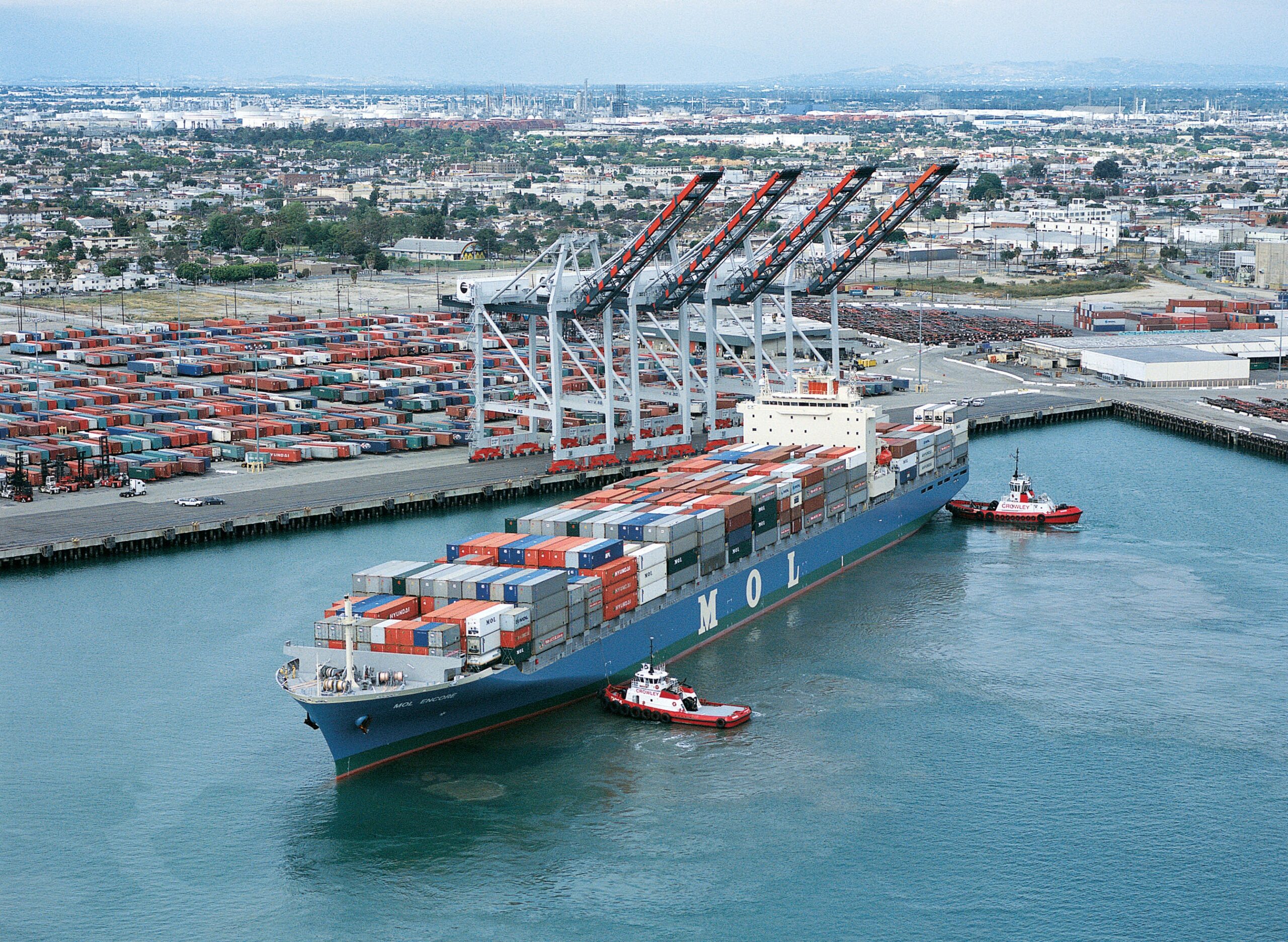 Cargo volume at the Port of Los Angeles was the same last month as it was during May of 2014, say officials at the industrial facility.

There were about 695,000 shipping containers moved last month, about one percent more than the same year-ago period. However, there was an eight-percent increase in the number of empty containers that moved through the port. Imports were down about one percent, while exports dropped 3.5 percent.

However, from April there was an increase of 32,000 units. Port officials say they expect numbers to improve during the summer and fall.

Port of Long Beach figures for May have not yet been released.