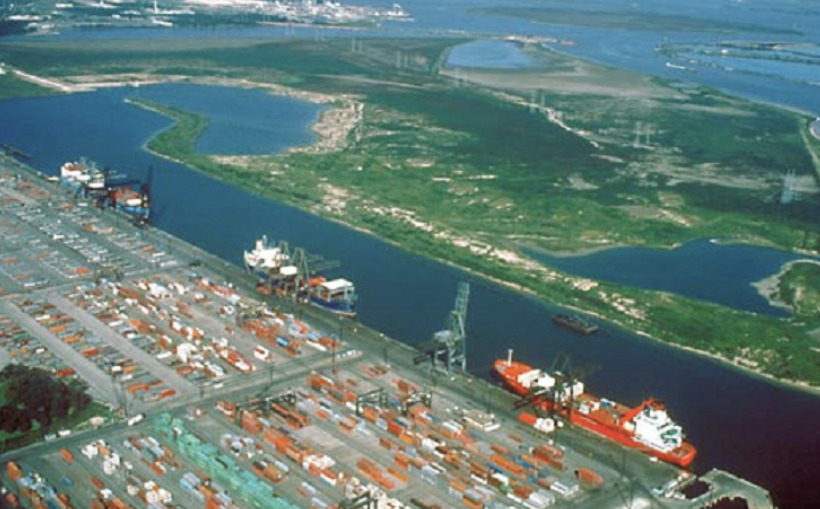 Two contracts totaling $429 million for the dredging of the Houston ship channel should have a domino effect on the Houston industrial real estate market. A recent CBRE report says the Houston industrial real estate market grew 11% last year, the sharpest increase in the country. Port Chairman Ric Campo says the contract should keep the momentum going, “It’s really exciting for Houston, and our entire region, for the people who rely on the ship channel for their livelihoods and all the essential goods and imports and exports that go out to sea.”

The new dredging project is expected to be completed in 2025. Houston is the 6th busiest port in the world.