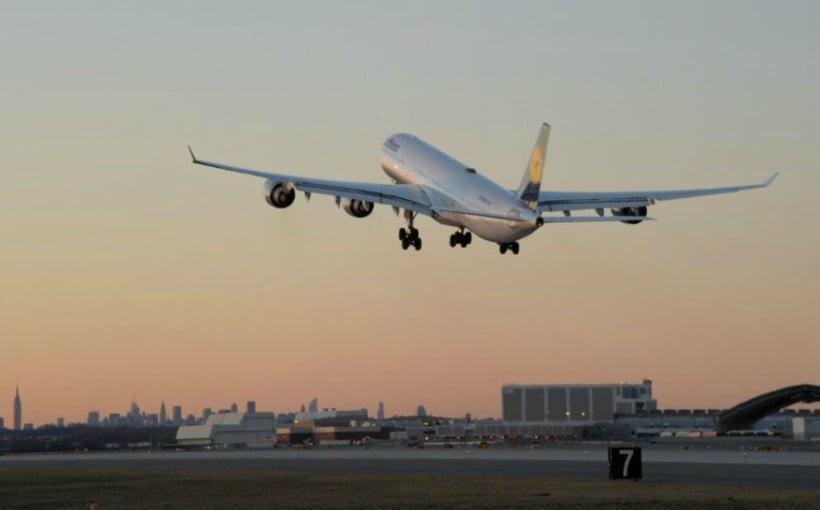 The Port Authority of New York and New Jersey approved agreement on key terms with Delta Air Lines and JFK International Air Terminal, the operator of Terminal 4, to expand Terminal 4 and consolidate Delta operations there.

The now $1.5-billion project, which is being financed by private capital, was initially authorized as a $3.8-billion expansion and modernization. The revised plan was prompted by the severe impact of the COVID-19 pandemic on air travel.

“The expansion of Terminal 4 as part of the transformation of JFK Airport is a milestone that’s prudent and important,” said Port Authority executive director Rick Cotton. “The significant but prudent investment of $1.5 billion in private capital in this project is a vote of confidence in the future of JFK Airport, the future of the New York/New Jersey region, and the future of air travel as it continues to recover from the pandemic.”