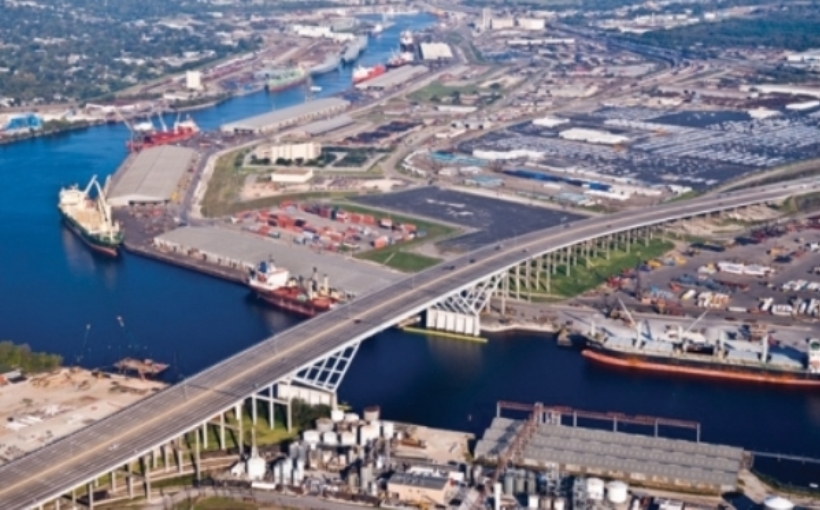 Houston has several attributes that set it apart from other U.S. cities. For one, the Port of Houston is the nation’s top-ranked port in total waterborne tonnage, foreign waterborne tonnage and vessel transits. It is the sixth-largest container port in the country and the fastest-growing among the top 10. Port-area industrial demand is on the rise and leasing activity is expected to remain strong in 2021.

For another, Houston produces more medical doctorates than any other MSA and generates more research doctorates in the areas of biology and physical sciences (chemistry, physics, etc.) than San Francisco, San Diego and Seattle. Pairing this top talent along with the world’s largest medical center and more than 40 globally revered research institutions, it is clear that Houston has secured its position as one of the nation’s top emerging life science clusters and port cities.