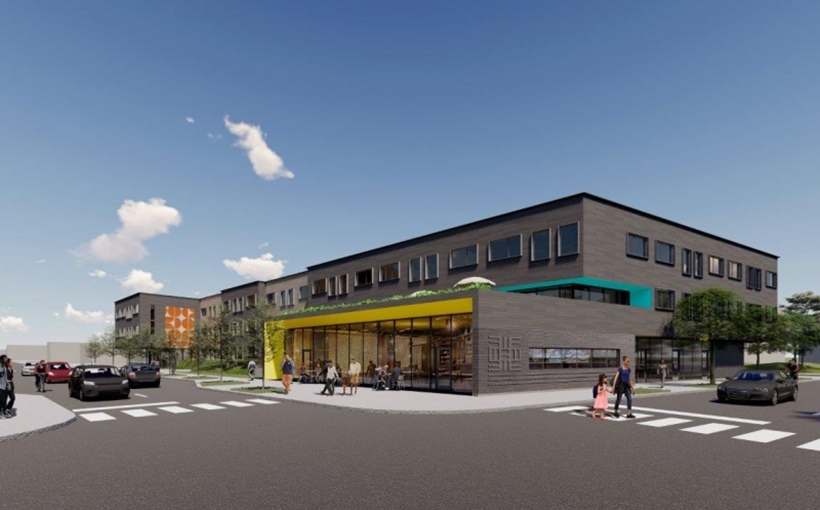 Boston-based Preservation of Affordable Housing Inc. (POAH) plans to build Garfield Green, a 43-unit apartment building at 3155 W. Fifth Ave. in the East Garfield Park neighborhood on Chicago’s West Side, reported the Chicago Business Journal. The unit mix will consist of one- to three-bedroom units earmarked for renters earning up to 80% of area median income, which is $23,000 per year, according to census data.

Upon completing the first phase of development, the nonprofit plans to build a second residential building across the street as a cooperative development.

“That [co-op] piece would come later. For now, we are concentrating on phase one,”  Bill Eager, POAH’s SVP of real estate development for the Midwest region, told the Business Journal. “By having a co-op development, it will allow residents to have ownership in where they live.”

Phase one construction is expected to start next April, with completion slated for spring 2024.